HMD Global to launch the new Nokia 5310 in India soon 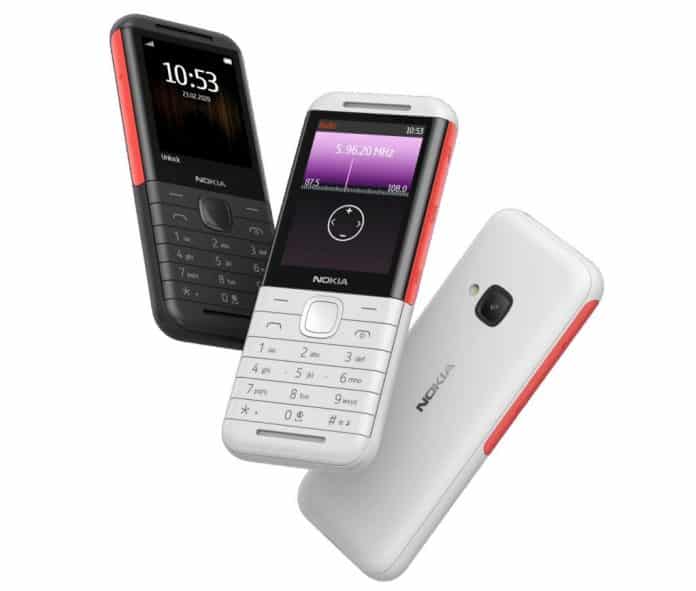 Nokia, owned by HMD Global, is teasing for a new phone launch in India, not a smartphone, but a feature phone. The company intends to introduce the Nokia 5310 into the Indian market and its recent tweet proves that as well, the 2020 version was launched globally in March.

The looks of it remind of the original classic Nokia 5310 XpressMusic that was first launched in October 2007. Even though there’s no official launch date as such, but it is already been listed on Nokia’s website, meaning that it will be launched in a couple of days.

The Nokia 5310 (2020) features a 2.7-inch display with 240 x 320 pixels resolution along with a curved glass design. Apart from its polycarbonate body, it is available in two colour combo variants, i.e. white-red combo and black-red combo.

The main hype about this feature phone is the audio, it packs an MP3 player, FM radio, dual front-facing speakers. It is powered by the MediaTek MT6260A processor and features 8MB of RAM and 16MB internal storage. The phone supports up to 32GB MicroSD card and has the sweet 3.5mm headphone jack, getting ditched in smartphones these days.

Great to see the new Nokia 5310 to feature a VGA camera along with an LED flash at the rear end as well. The phone comes with a healthy 1,200mAh removable battery that promises to give a standby time of 20.7 hours along with a talk time of 7.5 hours.

Nokia has included Bluetooth 3.9 connectivity and it runs on Nokia Series 30+ OS. Being priced at 39 Euro in Europe, you can expect it to cost around ₹3,000 in India.