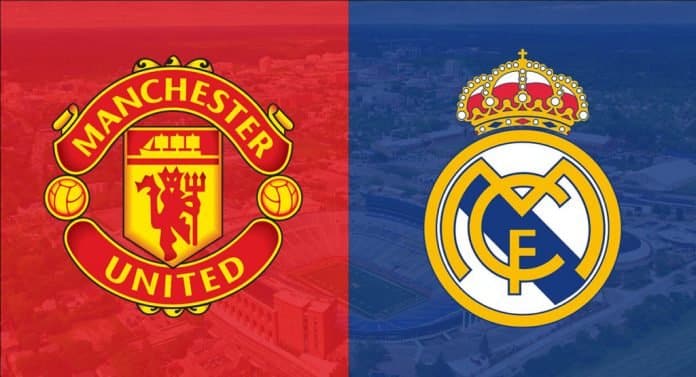 Football has become a lucrative sport with lots of money. There are 3 football players in the top 5 of the highest-paid athletes in the world by Forbes 2020. The football clubs have a huge fan following across the globe.

The football clubs are valued at billions of euros depending on their recent success in their respective leagues as well as in European competitions. The rich history of some of the football clubs has also resulted in their high valuations.

But the current COVID-19 situation has affected the economy of the clubs. Most of the clubs have lost significant values due to the pandemic.

Here’s a list of the top 10 most valuable football clubs in the world in 2020: