India will host the AFC Women’s Asian Cup in 2022 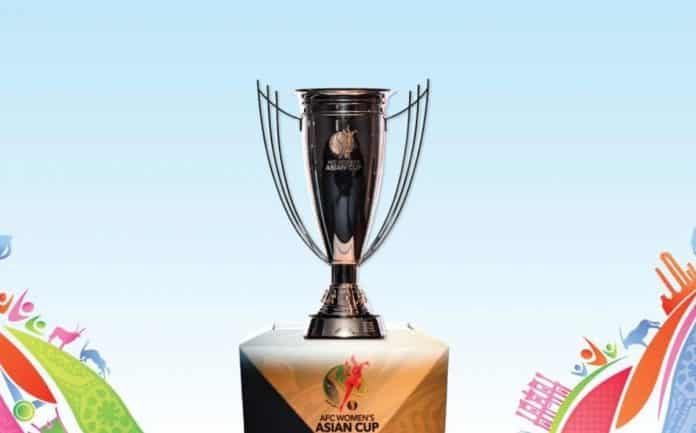 India has earned the hosting rights for the AFC Women’s Asian Cup. The tournament will take place in 2022. The proposed dates suggest it will start in December 2022 and end in January 2023.

India was competing against Chinese Taipei and Uzbekistan to gain the hosting rights of the tournament. The AFC Women’s Football Committee recommended India as the host country.

Now it has been made official that India will host the AFC Women’s Asian Cup in 2022. The two possible venues for the tournament are Ahmedabad and Navi Mumbai. But it is yet to be finalised.

India will be hosting the tournament for the second time. They hosted it before in 1980. The venue was Kozhikode. India finished as runners-up on their home soil.

India will gain automatic qualification to the tournament as the hosting country. The tournament has also been expanded from 8 to 12 teams. There will be 4 groups of 3 teams each. Top two teams from each group will qualify for the quarter-finals.

AIFF President, Praful Patel said: “I need to thank the Asian Football Confederation for finding us suitable to host the AFC Women’s Asian Cup in 2022. The tournament will galvanise the aspiring women players and bring in a holistic social revolution as far as women’s football in the country is concerned.”

India are also set to host the FIFA U-17 Women’s World Cup in 2021. The 2022 AFC Women’s Cup has come as a big boost for the India women’s football team. The two successive tournaments will go on a long way to shape the mentality of the team.

AIFF General Secretary, Kushal Das said: “The tournament will play a huge role in further popularising women’s football in India. The Women’s Asian Cup 2022 comes on the back of the Fifa U-17 Women’s World Cup India 2020, and will help us sustain, and build on the momentum gained.”

India needs to capitalise on all these opportunities to finally gain the tag of a footballing nation. It has been a dream of all the Indians to see India play in the World Cup one day. The road is very long and full of hardship but fortunately, India are taking steps in the right direction.

Previous articleDeal: Acer Swift 3 with octa-core Ryzen 7 4700U available for just $649.99
Next articleChelsea are set to sign Timo Werner