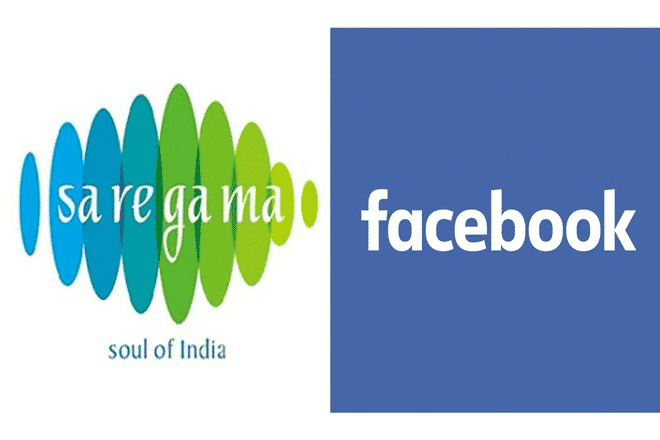 Currently, a Deal Signing period is running for Saregama, India’s one of the oldest record labels. Last month it made a deal with Spotify for the Indian oldies accessibility. Now, this month, Saregama joins hands with the social media giant Facebook.

The fresh deal is allowing Facebook and Instagram users to add music stickers from the Saregama catalog to their stories or put favorite tracks as a profile post.

Facebook India’s director and head of partnerships Manish Chopra said, “At Facebook, we believe music is an integral part of self-expression and bringing people closer together and creating memories that last. We are very proud to partner with Saregama that will allow people on our platforms, globally, to use their favorite retro Indian music to further enrich their content,”

The Instagram Music which was introduced last year in India is one of the most lovable to all the users. It allows them to add live lyrics and more to stories. Due to the deal with Saregama, all the users will get a bigger range, especially the evergreen songs. Afterall Saregama is one of the oldest recorded levels, as I mentioned earlier, which has a collection of over 10 lacks tracks from legendary artists like R. D. Burman, Lata Mangeshkar, and so on. The track collection also covers around 25 languages.

Facebook is not only signed with Saregama. It did the same with more other record labels to expand the music accessibility for its users. Spotify is also tied up with this giant.

Previous articleAsus ROG Phone III surfaces on Geekbench with 12GB RAM
Next articleHow to increase the performance of your laptop/PC? – Kingston answers