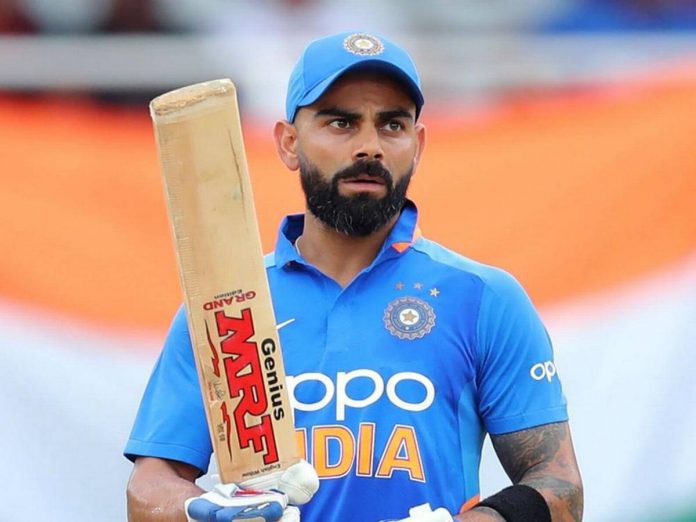 Forbes has released the list of the Top 100 highest-paid athletes in the world in 2020. The list is spearheaded by tennis legend Roger Federer who earned a massive $106m last year, with $100m coming from endorsements.

Federer is followed by football stars Cristiano Ronaldo and Lionel Messi earning over $100m each.

There’s a saying, cricket is a rich man’s game. But it not’s true when you see the earnings of the cricket players compared to other athletes. There are 35 basketball players in the top 100 list. Football is the next highest represented sports. There are 31 footballers on the list.

It’s surprising that cricket is being represented in the list by only one individual. Indian men’s cricket team captain Virat Kohli is the lone cricketer in the Forbes Top 11 highest-paid athletes in the world in 2020. Kohli stands in the 66th position in the Forbes list.

The Indian Captain earned $26m. He earned $2m from his salaries and the rest $24m came from endorsements. Kohli has been associated with many big brands. Audi, Puma, Hero, Mobile Premier League, Manyavar, American Tourister, his co-owned brand Wrogn, Too Yumm and Royal Challenge are a few brands that Kohli is currently endorsed with.

T20 World Cup semifinal IND vs ENG: What went wrong with India’s bowling and how can they make a comeback?