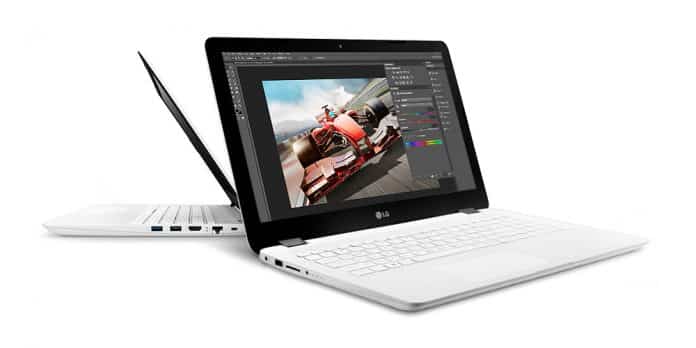 They’re a bunch of OEMs who have updated its laptops in 2020 with the latest 7nm based AMD Ryzen 4000U mobile processors, now its turn for LG as well. Spotted by @_rogame, the new LG 15U40N notebooks with Ryzen APUs have been spotted on Geekbench.

The LG laptop is seen running on the new quad-core AMD Ryzen 3 4300U and the octa-core Ryzen 7 4700U processors. Both of these APUs are based on AMD’s latest Zen 2 architecture and however, lack SMT support with just 15 W, we may see a Ryzen 5 4500U variant in future as well.

Most likely, these laptops will be budget-oriented, the huge bezels on a 2020 laptop make it a bit ugly and it’s surprising to see LG, not including these efficient AMD APUs on its premium Gram series. However, these laptops come with faster 3,200 MHz DDR4 dual-channel RAM, ranging from 8GB to 16GB RAM.