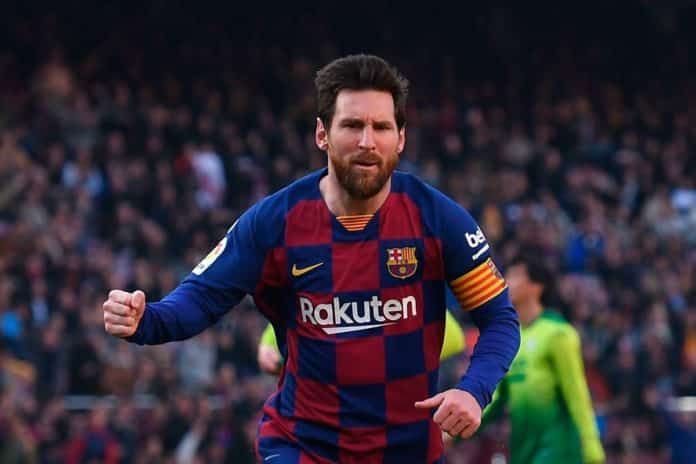 Lionel Messi has become a household name for all the football fans. He has been at the top of the game for the last decade along with Cristiano Ronaldo. The duo has defined this generation of football.

Messi is an extraordinary god-gifted player. Don’t be a fool to judge him by his short stature, he goes past his opponents like a breeze and ruthlessly punishes them.

He has received praise from all around the globe. His list of admirers is very long. The six-time Ballon d’Or winner has won almost everything in football, except an international trophy.

Pep Guardiola’s assistant at Manchester City, Domenec Torrent is the latest to heap praise on the little magician.

Torrent told the news outlet Ole: “Messi is a very smart player. He falls back many times to pick up the ball. In a few years, he will be able to play as a midfielder if he wants and he will do well.”

“Even on his worst day, he [Messi] is the best player in the world. I have seen many great footballers, but no one has stayed at the top for 15 years like Leo Messi.”

Torrent also hopes that Messi lifts the World Cup in Qatar in 2022 to join the missing piece in the puzzle of his great career.

He said: “I think Messi will be there in Qatar. I hope he can lift the World Cup there. He deserves it after the career that he has had.”

LaLiga is officially resuming on 11th June. So we all can once again enjoy the little magician in action.