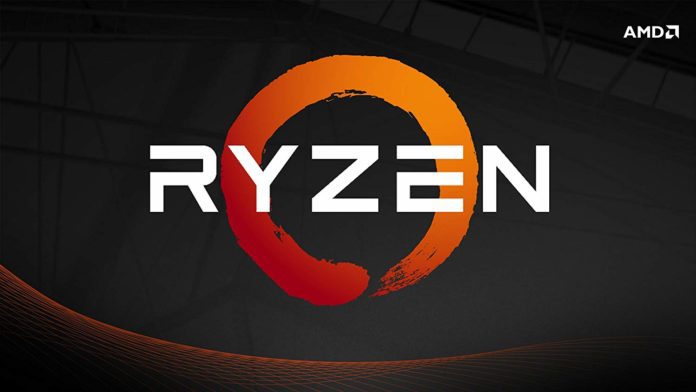 The alleged Matisse refresh CPUs from AMD seems actually true as they recently appear on Cinebench R20 single-core benchmarks. The recent leaks confirmed the clock speeds of these new chips:

Obviously, such higher clock speeds will bring fruitful results against the recent 10th gen Comet Lake-S desktop processors. So as per the leaked benchmarks on Chiphell forums show that these refreshed CPUs give an impressive performance in single-core even defeats the new Intel processors.

AMD was short in terms of single-core frequency with respect to Intel till date, and it really surprised me that with such efficient Zen 2 cores, why AMD was not pushing the clock speeds higher? Maybe they were waiting for the best, until now, these Matisse refresh consists three processors which takes all of the new Intel processors.

The existence of these CPUs is confirmed and we can expect AMD to launch them sooner to counter Intel. This single-threaded performance with Zen 2 can be really bad news for Intel as we know Ryzen 3000 desktop processors are already best selling and if these CPUs arrive then they will give an extra oomph to the gaming market which Intel targets at.

Previous articleWhy should you wait for the Redmi 10X series?
Next articleApple iPhone 12 series said to launch in November