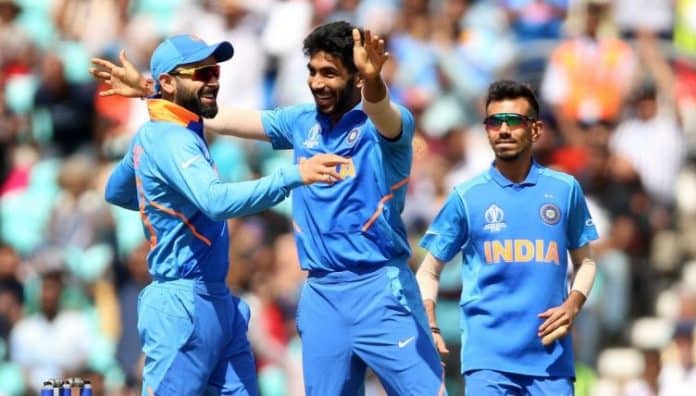 Ghavri is especially impressed with Jasprit Bumrah ( the yorker specialist).

Karsan Ghavri was a left arm fast bowler, he played in the time when India was yet to develop fast bowlers, banking primarily on spinners to win matches. He assisted and shared the new ball with the legendary Kapil Dev.

“India has the best fast bowling attack in the world, which is extraordinary,” Ghavri told Hindustan Times during an exclusive conversation. “Mohammed Shami, Ishant Sharma, Jasprit Bumrah, Bhuvneshwar Kumar… you cannot go wrong with these guys. They’ve been performing extremely well. To win a Test match, you need to take 20 wickets and due to these bowlers, India have been able to do so regularly and effectively.”

Earlier this year, Bumrah won the Polly Umrigar Award, for being at the forefront of India’s fast bowling contingent’s rise, playing a pivotal role in all three formats. Since making his Test debut in January 2018, Bumrah has played 14 Tests and already taken 68 wickets at an average of 20.33 including five five-wicket hauls. He scalped 21 wickets during the 2018-19 Border-Gavaskar trophy, a series in which India made history by beating Australia on their soil for the first time in 71 years.

Since his debut in 2016, Bumrah, with his unconventional action, has become an India mainstay across formats.

“In the beginning, when he started playing Ranji Trophy for Gujarat. No one thought he would scale the peak he has because he had this unconventional action like Malinga,” He says. “He’s an extremely different bowler; he is no Dennis Lille or a Michael Holding. He’s worked extremely hard to reach where he has because with that sort of action, for Bumrah to maintain the kind of accuracy he has, is commendable. I never thought a fast bowler could have the kind of variety Bumrah has.”

Jasprit Bumrah is the first Indian to have taken a five-wicket haul in South Africa, England, Australia and West Indies.

Ghavri has played a total of 58 international matches, 39 Tests and 19 ODIs between 1975 and 1981. He is also impressed with the consistency with which Bumrah deliveries pinpoint yorkers.

“Initially, people thought he could only bowl inswingers, but today he can make the ball go away. Besides, he can bowl the best yorkers. He executes it nine out of ten times, which is something I thought I’d never see from an Indian bowler. He’s got a threatening bouncer and at the same time, an excellent slower bouncer. He’s the perfect all-round fast-bowling package,” Ghavri said to Hindustan Times.

Serie A clubs will start team training from May 18