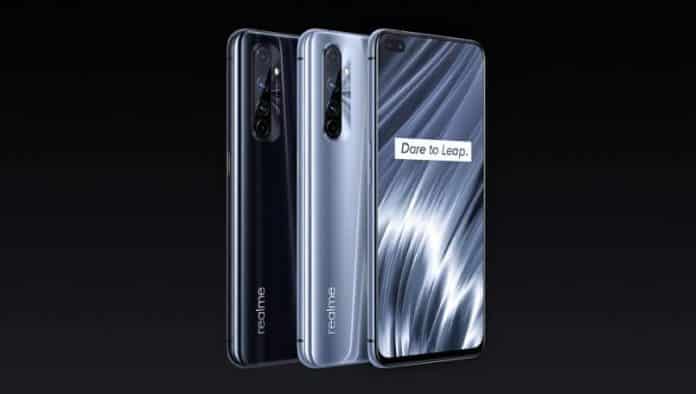 Realme had launched the Realme X50 Pro 5G as the first 5G smartphone in India and debuted in China at the beginning of this year. Now at the middle of the year the brand is launching a new version of the X50 series. Realme X50 Pro Player is an advanced edition in the series as it packs in the latest features that are necessary for a gaming device as the name sggests.

The smartphone is launched today in China and there is no information about its global launch. The smartphone looks like the regular realme X50 Pro but is boosted in the feature part. Realme X50 Pro Player will be offered in two colors – Light Speed Silver and Phantom Black.

The smartphone is powered by Snapdragon 865 chipset with 5G connectivity and Adreno 650 GPU, LPDDR5 RAM, and UFS 3.0 storage. The storage options will be discussed in the pricing section. The phone comes with a 4100mAh battery that supports 65W Super Dart fast charging.

According to GSMArena, “The phone now comes with HyperBoost 3.0 that allocates all the memory, chipset, and battery power to increase the gaming experience – this means no redundant notifications, background-running apps, while the location services are turned off. HyperBoost 3.0 will also switch between Wi-Fi to LTE or 5G with zero lag, whichever is quickest, so there is no drop in performance of the online gaming.  Realme CMO also introduced the X50 Pro Player cooling capabilities – it will have graphite sheets between the battery and the back panel to help dissipate the heat and provide optimal gaming.”