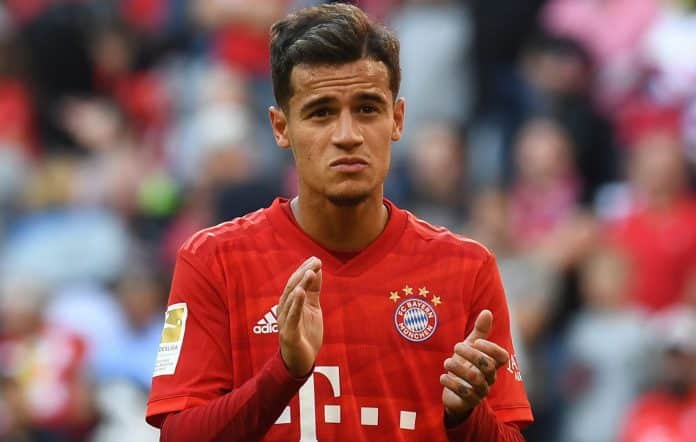 Philippe Coutinho, who was once seen as a future star during his Liverpool days, has found it difficult to make his mark in football in the last few years after his move to Barcelona.

He was one of the best Premier League players when Barcelona signed him in the middle of the 2017-18 campaign. But the transfer to Camp Nou didn’t suit him well. Not always a transfer to a big European club goes well. Coutinho’s career graph has gone done drastically since then.

Barcelona had sent Coutinho on loan to Bayern Munich for this season. But unfortunately, he hasn’t found his feet at Bayern Munich as well. Bayern chairman Karl-Heinz Rummenigge has confirmed that they won’t make the loan deal permanent.

Rummenigge told German magazine Der Spiegel: “The option expired and we haven’t activated it. We’re going to plan our squad for next season and we’ll see if he still has a role to play with us or not.”

Coutinho had the best days of his career in the Premier League playing for Liverpool. Liverpool has already put a stop to the transfer speculation regarding Coutinho’s return. But there are many other Premier League clubs, like Chelsea and Arsenal who would like the Brazillian on their team sheet. Newcastle United are also rumoured to be interested in him if Mohamed bin Salman takes over the club.

Philippe Coutinho’s representative, Kia Joorabchian said to Sky Sports News: “The Premier League is something that he has always enjoyed playing in, and loved playing in, and would probably love to come back and play in.”