Redmi Note 10 5G is launching soon, shows up in TENAA 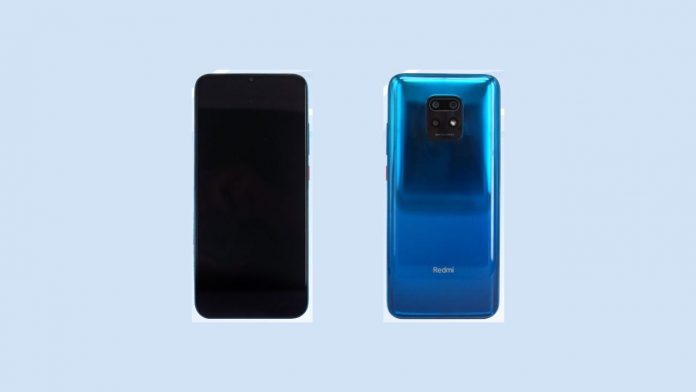 MediaTek has again launched another 5G enabled chipset today which is dubbed as Dimensity 820. The chipset is launched with higher CPU clock speeds, extra GPU core, and dual SIM 5G. This is an addition to the Dimensity 5G chipset series.

Recently another news surfaced that this chipset will be featured in a Redmi device, most probably will be Redmi Note 10. This will be the first device of the Note series to feature 5G connectivity.

Redmi Note 10 got certified from the TENAA website with both NSA and SA support (as well as the usual LTE and older connections). The website also revealed most of its features and images as well. Though the company has not revealed any official information about this device, still we can go with the information provided by different websites like TENAA and GeekBench.

Specification wise Redmi Note 10 5G will feature 6.57” OLED display with 1,080 x 2,400px resolution (20:9 aspect ratio). There will be a drop notch design instead of a punch-hole cut. The 16MP front camera will be housed in drop notch with various necessary sensors. According to the image shared on the TENAA website it shows that the phone will have the same type of rear camera design as the previous Note 9 series and will also feature an in-display fingerprint scanner.

About a dozen of entries popped up on the benchmark’s database feature the Xiaomi M2004J7AC, the specific model number we saw in the Chinese regulator’s listing, as well as an M2004J7BC. The ‘A’ model goes by the code name ‘atom’, while the ‘B’ one is called ‘bomb’. This matches with both the informations shared by TENAA and GeekBench and confirms that the phone will feature the latest Dimensity 820 chipset.

The battery capacity is 4,420mAh which is slightly degraded than Note 9 which 5020mAh battery. Charging in this device is slightly faster at 22.5W, but not as fast as the Note 9 Pro (30W).