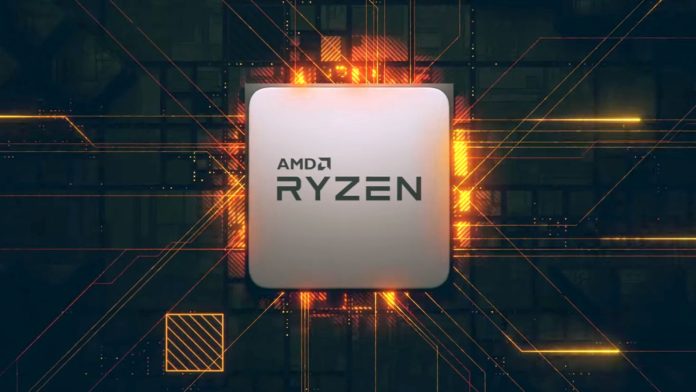 With days, newer AMD Ryzen 4000 powered laptops are popping up on Geekbench but the availability is poor maybe because of the COVID-19 and AMD’s 7nm mobile APU shortage. Still we got hold of the upcoming Lenovo Yoga Slim 7 that is seen to house the new AMD Ryzen 7 4800U.

The APU is the best mobile APU of AMD with 8 cores and 16 threads with 1.8 GHz base clock speed and up to to 4.2 GHz boost clock speed. The Zen 2 microarcitecture helps the APU to give incredible performance even having low TDP of 15 W.

On the graphics front, the APU features a Radeon RX Vega 8 integrated graphics with 8 CUs, running at up to 1750 MHz. So, indeed this CPU is a beast both on the CPU and GPU front. The AMD Ryzen 7 4800U is 4% faster in Cinebench R20 single-core test than the 10 nm based Intel Core i7-1065G7 and 90 % faster in the multithreaded benchmarks.

The Lenovo Yoga Slim 7 will indeed be a slim portable laptop and running such powerful APU is a great deal as users can expect tremendous power out of it even though having a low-profile. Spotted by @_rogame, the APU scores 4919 points in single-core and 27166 points in multi-core tests of Geekbench 4.4.

Now, @_rogame has also compared the 15 W Ryzen 7 4800U against the 45 W Core i7-10750H which is latest gaming-centric mobile CPU by Intel. The Intel counterpart has a multi-core score of 26,932 points at higher TDP, comparing the single-core frequency won’t be a justified option.

The multithreaded score of Ryzen 7 4800U even surpasses the likes of Ryzen 7 2700X which is a 105 W desktop CPU. Now, if combined with the strong graphical performance which we can easily expect from the improved 7 nm process, this APU is ready to set some new standards in the laptop market.

Previous articleThe new Intel Core i9-10900K reaches 3,000 points in Cinebench R15 at 5.4 GHz
Next articleSerie A clubs will start team training from May 18