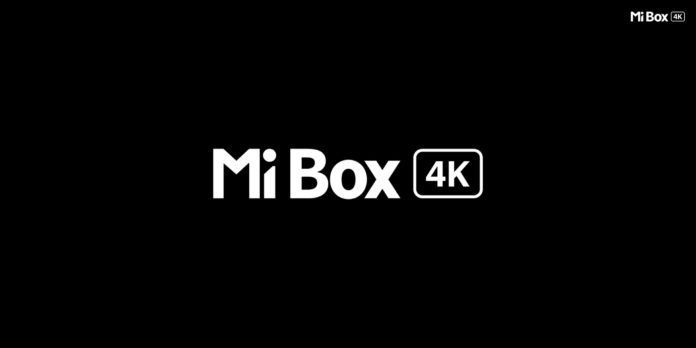 Xiaomi has occupied every accessories market in India and so they have stepped into the streaming platform as well. There has not been a huge number of players in this segment and Amazon’s Fire Stick TV 4K is one of the most used ones, although there’s a cheaper Flipkart Turbo Streaming device that’s not much popular among enthusiasts.

This is an attempt to make the non-Smart TVs a smarter one without any complexity, the Mi Box has been there in China for quite some time and has finally been launched in India. The Mi Box is based on Android TV OS which has been renamed to Google TV recently and it lets you access a plethora of streaming apps.

It is a small box that is connected to the TV via an HDMI cable that can stream up to 4K 60 FPS and has HDR 10, Dolby Audio, and DTS support for an immersive audio-video experience. The built-in Chromecast feature lets you cast anything directly from your smartphone without any interruption.

You can easily access popular streaming apps like YouTube, Netflix, Disney+ Hotstar, SonyLIV, Alt Balaji, Zee5, Amazon Prime Video, Jio Cinema, Voot, and more. From the Play Store you can install any app you want that is supported on the Android TV OS.

It comes right away with the Google Assistant which has a dedicated button on the remote, including one for Netflix and Amazon Prime Video. Also, there’s the Volume Up/Down buttons and a Back, Android Home as well as Quick Access Apps button.

The Xiaomi Mi Box is powered by a 2.0GHz quad-core Amlogic processor coupled with 2GB of DDR3 RAM and 8GB of internal storage. It supports dual-band WiFi and Bluetooth 4.2, for ports we have a 3.5mm audio port, a USB 2.0, and an HDMI 2.0b.

The best part about the Mi Box is that like Flipkart’s Turbo Streaming Device this one too delivers a Stock Android experience unlike Xiaomi’s PatchWall interface on its own Smart TVs. Xiaomi has priced the device aggressively at just Rs. 3,499 and it will be available from today on Flipkart, Mi.com, Mi Studio, and Mi Home, the next online sale will be on 13th May at 12 AM on Flipkart and 12 PM on Mi.com.