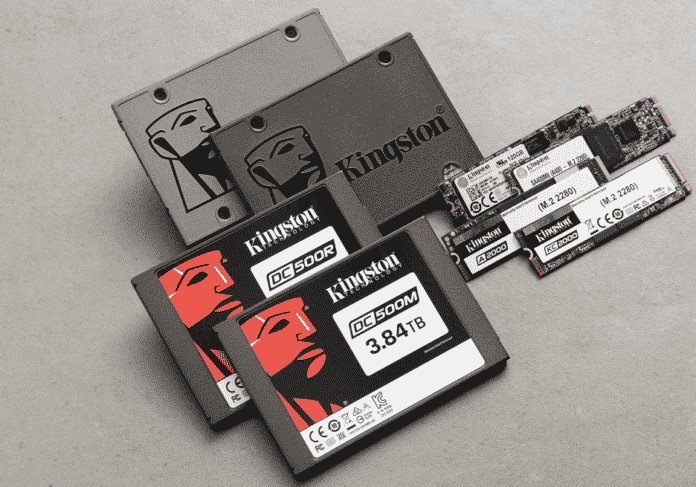 Market share data for 2019 from analyst research companies Forward Insights and TRENDFOCUS showed Kingston in a strong leadership position. Forward Insights ranked Kingston in first place in worldwide channel SSD shipments with 18.3% market share, ahead of semiconductor manufacturers Western Digital and Samsung (16.5% and 15.1%, respectively). According to forwarding Insights, almost 120 million SSDs were shipped in the channel in 2019.

“Demand in the channel remained very high as overall shipments increased 36 percent from 2018,” said Gregory Wong, president and principal analyst, Forward Insights. “Kingston’s competitive product portfolio and extensive distribution enabled it to outgrow the market by a factor of two.”

TRENDFOCUS placed Kingston as the third-largest supplier of SSDs globally, with 10.4 percent market share, behind Samsung and Western Digital. In 2019, TRENDFOCUS reported that 276 million SSDs were shipped worldwide, an increase of 36 percent year over year. NAND consumption remained high as SSD shipments continued to surge in both units and average capacities throughout the year.

Favorable pricing for a good portion of 2019 helped drive demand in the client space, enabling increased SSD-attach rates from the OEMs,” said Don Jeanette, vice president, TRENDFOCUS. “Moving forward through the rest of 2020, SSD-attach rates in PCs will remain strong, with continued strong demand for SATA SSD in various data center deployments, as well as continued increases with Hyperscale buildouts for PCIe.”

“The 2019 research findings from both analyst firms validate Kingston’s growing presence and position in the SSD market,” said Ariel Perez, SSD business manager, Kingston. “We continue to solidify our presence in the client space with strong SATA offerings as well as distinct NVMe solutions optimized for notebooks and desktops. In addition to the growth in OEM and partner manufacturing, we are proud to deliver several new enterprise solutions with predictable performance and greater dependability for a variety of applications and host environments.”

Kingston strengthens its footprint in North India; Showcased its compelling product range at CCTA IT EXPO 2022