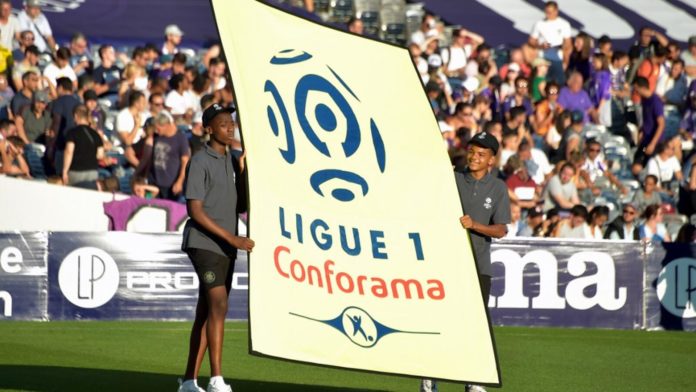 The Coronavirus pandemic has wreaked havoc on the world. France has been one of the most affected countries with more than 23,000 people dead.

A national lockdown is in place in France until 11th May. French prime minister Edouard Philippe announced in a speech to the National Assembly that professional football will not be able to resume before September.

He said in the national assembly on Tuesday: “The big sporting affairs cannot occur before September. The 2019-20 professional football season cannot return.”

This announcement means the 2019-20 Ligue 1 season cannot be completed and has to be ended abruptly. The Ligue 1 will have to start the new 2020-21 season when all activities become normal in France after September.

It is now up to the Ligue de Football Professionnel (LFP) to decide whether to crown PSG as the champions. PSG are 12 points clear of second-placed Marseille with a game in hand.

LFP also have to decide the promotions and relegations and the European places as well. Toulouse are 10 points behind second-bottom Amiens with 10 games to play. Meanwhile, Lorient and Lens occupy the two automatic promotion spots in the second tier.

LFP released a statement which read: “Meeting on April 28, the LFP board of directors took note of the declarations of prime minister Edouard Philippe. As since the beginning of this health crisis, the LFP will strictly follow the instructions of the government and health authorities.”

“The bureau of the board of directors will meet on April 30 to study the sporting and economic consequences of the measures announced by the prime minister.”

Ligue 1 is the first of the ‘Top 5 European Leagues’ to end it’s 2019-20 season midway. This decision will affect the other nations to make a decision on their leagues. Italy and England are also under huge threats due to Coronavirus. So it remains to be seen whether they will follow France’s path or will restart their leagues like Germany and Spain.