Honor X10 spotted in TENAA and MIIT with specifications and images 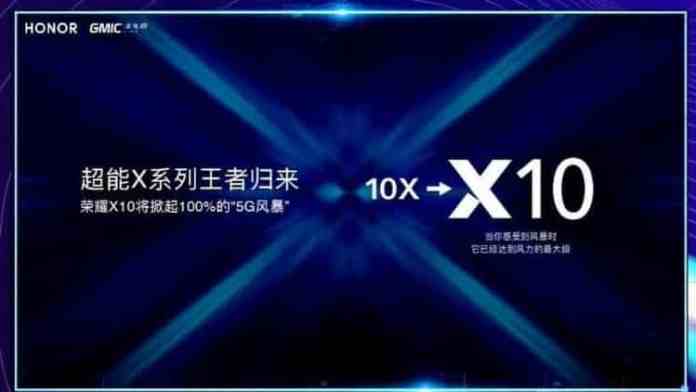 Honor X10 is also surfacing recently as Zhao Ming’s Speech at Global Mobile Internet Conference confirmed the Honor X10 series. It is the successor of the Honor 9X. The name is a bit different and the company named it X10 instead of 10X to remove the confusion between Xiaomi’s recent and upcoming Redmi 10X.

Thanks to TENAA and MIIT websites of China which revealed most of its specifications and few images to give an idea of the design.

The price of the device should be the same price as Honor 9X which is around CNY 1000 or approximately €130 / Rs.10,700. The exact release time is still not mentioned by the company, so we guess there is some time before the official launch.