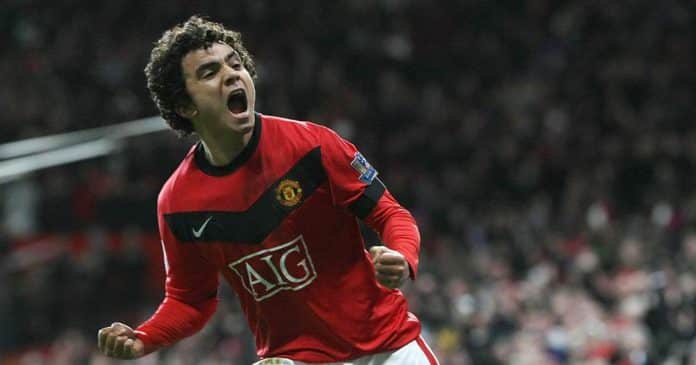 Manchester United was one of the greatest European teams under Sir Alex Ferguson. Domestically, United was no match for the other clubs. It was expected that they would win the Premier League every season.

After Ferguson retired, United’s graph has gone down drastically. They have even missed out on Champions League spots. Recently under Ole Gunnar Solskjaer, United are seeming to look like their old self.

Solakjaer has chosen his transfer targets very carefully without going after big names. He has signed those players who fit into in his game plan. The signings of Daniel James, Aaron Wan-Bissaka, Harry Maguire and Bruno Fernandes have all proved to be positive for the team.

Former Manchester United player Rafael, who won three Premier League trophies with United has warned his former club not to sign those players who come only for the money.

Rafael, currently playing for Lyon told ESPN: “It has taken too long to get back on track. It’s been seven years [without the title]. We did some things wrong. We started signing expensive players and giving them a lot of money. I don’t agree with that. Just because a player costs 150million does not mean he’s good for the team. It depends on the character of the player.”

He further added: “Harry Kane is a great goalscorer and Jadon Sancho is very, very good. But first of all, you have to see the character of the player and see if they really want to do well for United, not just coming for the money. We have made some mistakes, but I hope now that we can get back on track. In this Manchester United, I see more of how they played before and I think soon we will be back where we belong.”

“I love Ole. I love the person he is and the manager he is. Of course, there is a lot still to do but I think he’s doing it the right way. He’s a person who loves Manchester United and he’s going to do everything to help the club. I saw it when I was with him when he coached me and it is important.”