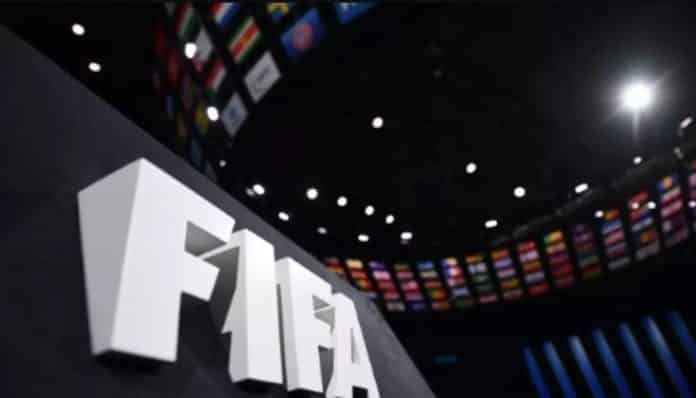 The Coronavirus pandemic has forced all the football leagues to be suspended which has tampered the footballing calendar. EURO 2020 and Copa America 2020 have all been moved back to 2021.

Still the football leagues are running out of time to finish the 2019-20 season. The delay in finishing this season will affect the 2020-21 season. KNVB has already cancelled the Eredivisie 2019-20 season. Meanwhile, Germany are eyeing a May return for the Bundesliga.

Football matches are generally used to be played on the weekends, till now. But with such a short amount of time to finish this season and start a new season, teams might have to play matches in a gap of 2-3 days. This can result in player fatigue and cause player injuries if the players have to play so often after such a long lay-off.

FIFA has proposed this change till 2020/21 season for club football and for international matches until the end of next year. This is now subject to approval from the International Football Association Board (IFAB), the organisation responsible for the laws of the game.

A Fifa spokesperson said: “When competitions resume, such competitions are likely to face a congested match calendar with a higher-than-normal frequency of matches played in consecutive weeks.”

“Safety of the players is one of Fifa’s main priorities. One concern in this regard is that the higher-than-normal frequency of matches may increase the risk of potential injuries due to a resulting player overload.”

“In light of this, and in light of the unique challenge faced globally in delivering competitions according to the originally foreseen calendar, Fifa proposes that a larger number of substitutions be temporarily allowed, at the discretion of the relevant competition organiser.”