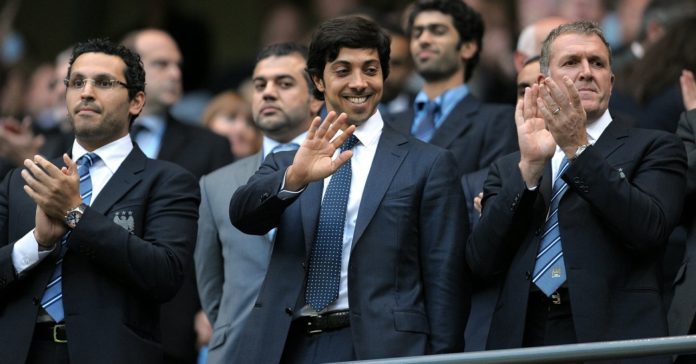 There have been millions of investment in world football in recent times. Many billionaires have gotten into football which has become a very lucrative business nowadays. Along with money, owning a football club brings you prestige and respect from the public.

If a football club is backed by a rich owner it can reach new heights. Take for example Premier League club Manchester City. Manchester was known for their Red Devils. The blue part of Manchester was less known to the world.