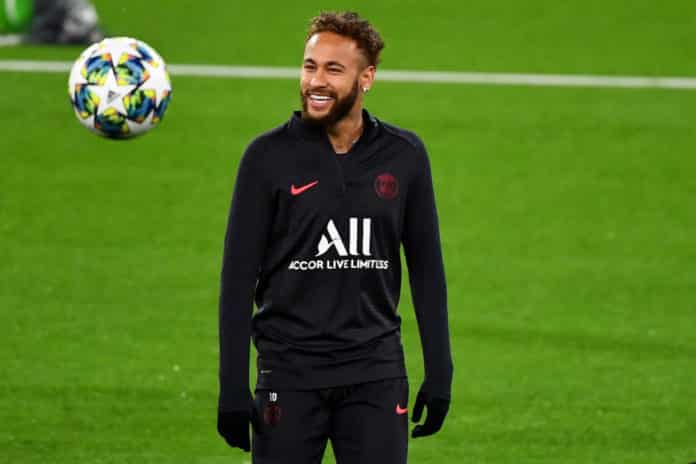 “We received offers from all over the world. We received an official offer from Chelsea when we were in New York, the day Neymar made his debut for Brazil in 2010. We studied the offer but didn’t decide anything. On that occasion, like in many others, we passed it onto Neymar and his father to decide.
Later they were offers from Bayern Munich, Juventus – and we even had a meeting in Turin.”

Ribeiro has also revealed Neymar’s current transfer price. He said: “It will cost you €164m to sign Neymar today. That price didn’t exist a year ago.”

Previous articleFacebook official: Messenger Rooms announced, will support Video Calls up to 50 members
Next articleNVIDIA will be launching Ampere GPUs on May 14th at GTC 2020