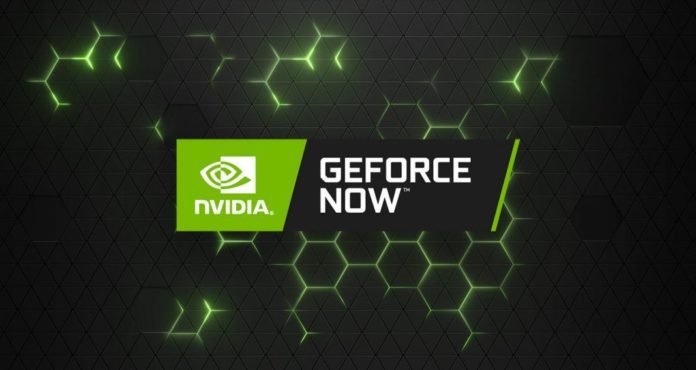 Cloud gaming is evolving every day and new players are coming rapidly, one of the biggest cloud gaming service these days is the NVIDIA GeForce Now. It is known to have a wide variety of games and it’s low latency and rich graphics is making the platform popular with days.

But the graphics giant company is facing new setbacks every month as it previously lost a few key publishers like Bethesda, Activision Blizzard and 2K Games. So it announced that they would be launching a new game every week since then.

Now it seems NVIDIA is having some hard times in keeping the publishers in their library. GeForce NOW did feature games made by Codemasters, Warner Bros. Interactive Entertainment, Klei Entertainment and XBOX Game Studios and these 4 publishers have pulled all of their games from its platform.

This is a huge setback because a lot of genre of games will not be available any more. More players in the cloud gaming service mean more competition so Xbox has pulled off much due to the fact that they will be launching their own cloud gaming service soon and pursuing other publishers as well.

However, there’s good news as well because they have managed to bag Ubisoft into their cloud gaming service. Ubisoft has added a total of 36 new games to its portfolio including titles such as The Assassin’s Creed series and Dungeon Defenders.

Ubisoft fully supports NVIDIA’s GeForce NOW with complete access to our PC games from the Ubisoft Store or any supported game stores. We believe it’s a leading-edge service that gives current and new PC players a high-end experience with more choice in how and where they play their favorite games.