Roy Keane wouldn’t have taken a pay cut from anybody 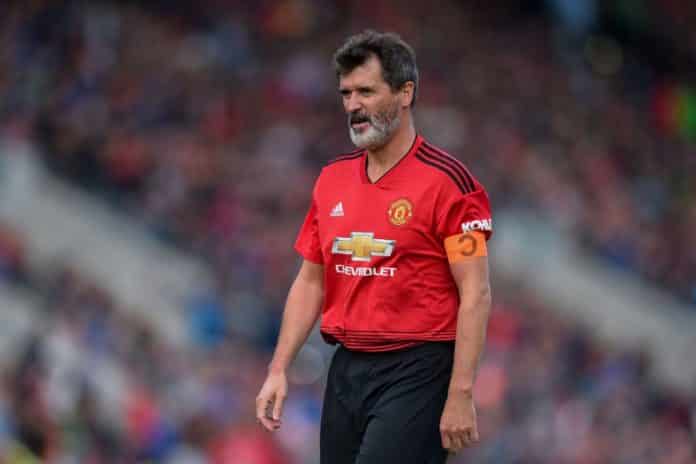 The Coronavirus pandemic has created a financial turmoil in all the football clubs. The football leagues have been suspended. The clubs are facing difficulties in paying their employees as they have stopped getting the matchday earnings and sponsorships.

Manchester United legend Roy Keane would prefer such calls on donations and cuts at cash-rich clubs to be left to the players.

Keane told Sky Sports: “I’m not sure how I would have dealt with it, but I do have a lot of sympathy for the players. Once again, a lot of the players are getting criticised.”

“The way I would look at it now – and I’m probably talking about players at the really big clubs, who have a lot of wealthy owners, with a lot of pressure to take pay cuts – I wouldn’t take a pay cut from anybody if I was at one of the bigger clubs.”

“I know there’s pressure on players, but it’s nobody’s business what you do with your wages. You take your wages, and if you want to be generous, go ahead and do it. There’s a lot of speculation out there – I don’t think anybody should be believing what they’re reading about what players are doing, whether they’re taking 10 per cent, 15 per cent.”

“Eventually there’ve been a few statements from clubs probably near the bottom of the Premier League over the past week or so. They’ve obviously taken 10 or 15 per cent. But I don’t think any players should feel under pressure from clubs – particularly bigger clubs – to take pay cuts.”

“If they want to stick to their guns and say, ‘Listen, I’m sticking to my full wages while we’ve got a billionaire in the background’, then do it. Don’t be swayed by some sort of pressure by the media, who will constantly write lies anyway about certain players. All it is speculation.”

“I’m really surprised by the amount of people I suppose jumping on the bandwagon with their criticism of the players. It’s nobody’s business.”

“I’m talking about the top clubs here, with the really wealthy owners. Obviously I’ve got a lot of sympathy for the clubs in the lower leagues. You obviously make sacrifices, of course. But the players at the top, where the clubs have the money, stick to your guns.”