Over 260 million Facebook profiles on sale via hacker forums 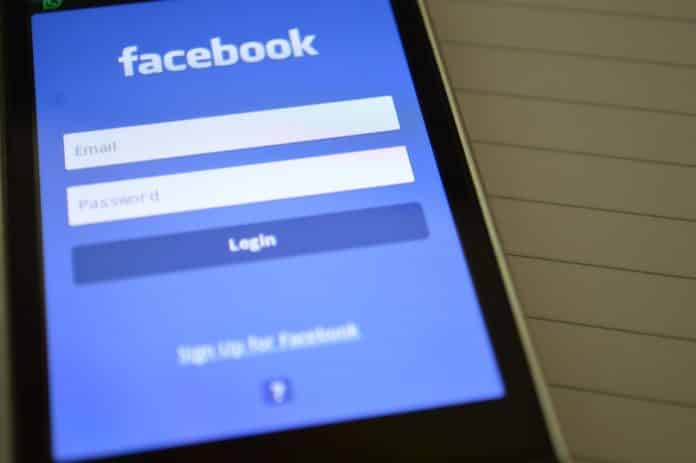 Facebook’s security has been put to question a lot of times and now a Cybersecurity intelligence firm Cyble has reported that a malicious entity has put a database that contains at least 267 million Facebook profiles up for sale via hacker forums and dark-web locales.

Surprisingly, these Facebook profiles on a server being offered in exchange for just US$540. The user profiles are mostly located in the United States and the hacked info includes their names and phone numbers.

However, the data of these Facebook profiles available could leave the users in question. Also, these will aid various cyberattacks such as spear phishing or smishing. This set of Facebook profile data had also been detected prior to this by another security researcher, Bob Diachenko.

This individual who is selling such huge amount of Facebook profiles in a jiffy has managed to get the ISP hosting the server in question to take it down. It again popped up, augmented this time with about 42 million more profiles, on the platform that has been found by Cyble.

This group has even claimed to have acquired this listing to verify the data and soon it may be added to the http://AmIbreached.com after that. This will allow users to check their personal data, such as an email address, against the firm’s database of known stolen and compromised data.

Arora says Facebook has been aware of this leaked user data since 2019. A spokesperson for Facebook told Information Security Media Group on Tuesday: “We are looking into this issue, including the origin and age of the information contained in the database.”