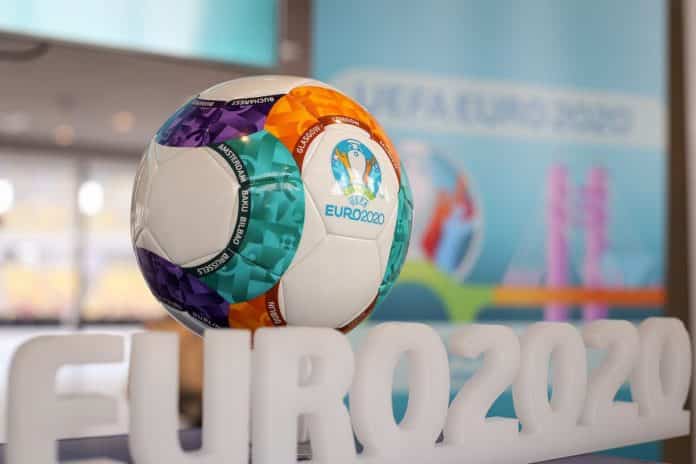 EURO 2020 was scheduled to take place in 12 cities across Europe from 12th June to 12th July 2020. But the whole world is in lockdown mode due to the Coronavirus pandemic with over millions of people affected and thousands dead. All the major football leagues have also been suspended.

UEFA had officially announced that they have postponed the EURO 2020 by 12 months. The European Championship will now take place in 2021. The proposed new dates are from 11th June to 11th July 2021.

UEFA have now also confirmed the Euro 2020 name would remain in place. UEFA have released an official statement on Thursday.

The statement read: “Following the postponement of UEFA Euro 2020 to the summer of 2021 and after a thorough internal review as well as several discussions with partners, the Executive Committee has decided that the tournament will still be known as UEFA Euro 2020.”

“This decision allows UEFA to keep the original vision of the tournament to celebrate the 60th anniversary of the European Football Championships (1960 – 2020).”

“It will furthermore serve to remember how the whole football family came together to respond to the extraordinary circumstances of the COVID-19 pandemic and the difficult times Europe, and the world, had to go through in 2020.”

“This choice is in line with UEFA’s commitment to make UEFA Euro 2020 sustainable and not to generate additional amounts of waste.”

“A lot of branded material had already been produced by the time of the tournament’s postponement. A change to the name of the event would have meant the destruction and reproduction of such items.”