Samsung is reportedly working on a 600MP camera sensor 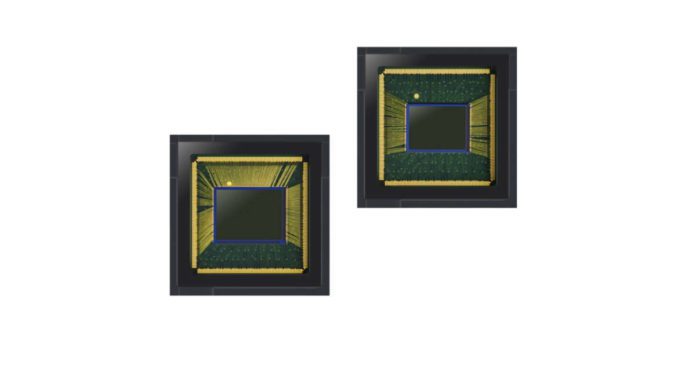 Samsung was rumored to be working on a 150MP camera sensor with Xiaomi and a 192MP camera sensor as well. The brand is also among the pioneers which introduced the 64MP and 108MP sensors in their smartphones and it is needless to mention that it makes one of the best OLED display panels in the world. Samsung is always pushing the boundaries for revolutionary technologies that can be used in different technological fields other than smartphones.

Samsung Newsroom is a forum where Yongin Park, EVP, Head of Sensor Business Team, System LSI Business at Samsung shared an article today which revealed that the company is working on a camera sensor that can outperform the human eye capabilities. After all kinds of speculations, he mentioned that they are aiming for 600MP sensors which will be able to do the trick.

Mr. Perk mentioned human eyes can match a resolution of around 500MP — in comparison, DSLR cameras and smartphones offer 40MP and 12MP sensors, so in order to beat even the human eye, Samsung is now working on camera sensors with 600MP resolution. This can also be utilized in various other fields other than smartphones.

It seems quite normal to develop a sensor of 600MP resolution and it can also be done but it will result in a very large sensor size which will be difficult to place in a smartphone. Shrinking the sensor is the main challenge here. Mr. Perk also said developers are already into it.

One of the reports claims that one way to do it is to shrink the pixel size – the HM1 and HMX sensors have 0.8μm pixel size, which until recently were the smallest available. Then Samsung introduced a sensor based on 0.7μm pixels and it hopes it can take the shrinking further.

Yongin Park has not mentioned any particular date or any deadline for the development to come to a conclusion, but from the news shared by him officially claims that the development is in progress and we can expect this technology sooner than we were thinking. We hope the company will share more informations about this technology in due course of time.

Previous articleAMD Ryzen 3 3300X and 3100 launched – $120 for 4.3GHz, along with B550 chipset
Next articleLautaro should wait three years at Inter before heading to Barca: Hernan Crespo