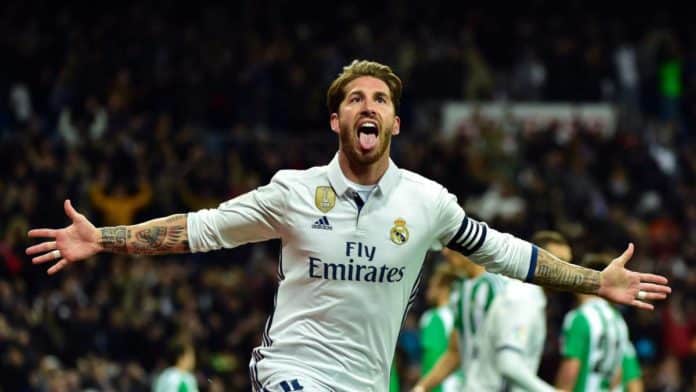 Sergio Ramos has turned 34 years old and his current contract at Real Madrid runs till 2021. The Madrid captain is one of the most dominating players on the football field. He defends like a mountain and provides the team with much-needed motivation and never-say-die attitude.

Real Madrid definitely wouldn’t want to part ways with such an incredible footballer and will hope that Ramos signs a contract extension as soon as possible. So now, it’s up to Ramos to decide his future.

Redondo said in an interview with AS: “Sergio has a lot of football ahead of him. He is physically gifted and he has professionalism too. He’ll be the one who decides when to end his career.”

“Logically, he has to be at Madrid and he has to remain linked to the club for everything he represents.”

He also praised Zinedine Zidane, the manager of Real Madrid: “It’s notable how Zidane has returned and shown his growth as a manager. Anyone who was at Madrid, who wore the jersey, we know about the criticism and the demands that you are subjected to.”

Redondo is also impressed with the emergence of Valverde and Casemiro in Madrid’s midfield. He said: “[Federico Valverde is] Really important for the team. He’s really young, he is really dynamic and in this short time, he has shown his personality. Casemiro is young and he is physically powerful.”