Xiaomi Redmi Note 9 appears on TEENA and 3C certifications website, the launch is near 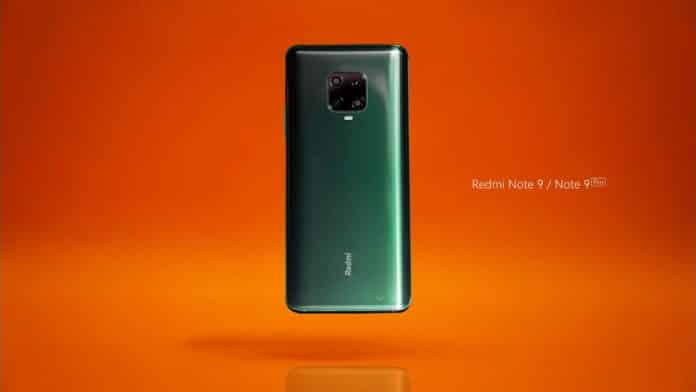 Redmi Note 9 Pro and Note 9 Pro Max was launched last month and the devices were both budget-friendly as well as packed with top-notch specifications available at the price range. Now another device is getting ready to add on this series – Redmi Note 9. The vanilla version has just visited TEENA revealing most of its specs and images.

According to TEENA this is the vanilla version of the series and will pack some lower specs in terms of the other two devices of the series. So we can guess the company will also keep some bars on its pricing also.

The images are collected from the website of TEENA. The phone will come with a single punch-hole cut design and will have a quad-camera setup at the back with a fingerprint scanner mounted right below the camera module bump. The phone will have power and volume buttons on the right side and the sim tray on the left.

A few days back the phone also visited the 3C certifications website of China which also revealed some primary specs like charging speed, its details, model number, and others.

Now coming to the specifications revealed by TEENA we get that Note 9 will pack in a 6.53″ IPS LCD with standard 1080 x 2340px resolution. The main sensor of the quad-rear-camera will be of 48MP and there will be a 13MP front camera sensor. No further details have been revealed about the other sensors of the camera.

There is also no news about the processor and GPU of the device, but it is believed that the device will come with MediaTek Helio 80 SoC chipset. The memory configurations are 3GB/4GB/6GB RAM with 32GB/64GB/128GB of internal storage with a microSD card slot is available too for expanding the storage up to 512GB. In TEENA the battery is rated at 4,920 mAh.

From all these informations revealing online we guess that the launch is near. We have to wait until the final launch and then only we will also see the pricing of the same as it have to be cheaper than the other two devices in the series due to its specifications.

Previous articleHuawei MatePad will launch on April 23 | Official Images, Specifications, Price and Availability
Next articleBruno Fernandes will dominate the Premier League when he fully settles down at Manchester United