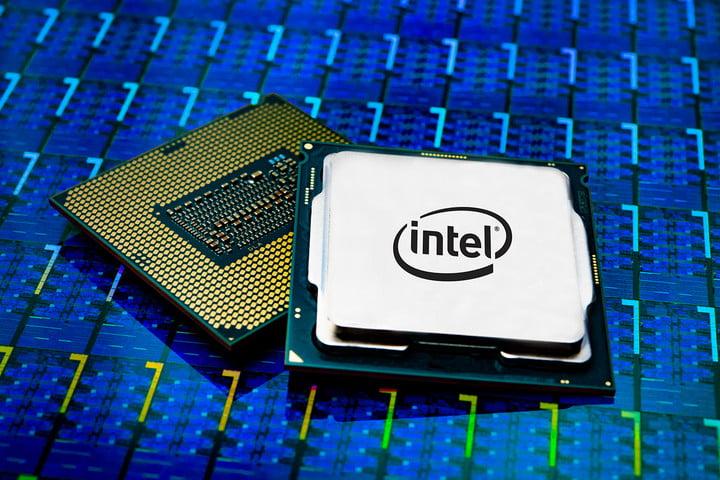 Intel’s new desktop processors will be arriving in a few days after its official launch at the end of this month. Both the mid-range CPUs, the unlocked Comet Lake Intel Core i5-10600K and the unlocked Core i5-10600KF without iGPU has been spotted on Geekbench 4 by none other than @TUM_APISAK.

What’s impressive to see that both of the mid-range CPUs cranking up to 4.98 GHz clock speeds, this obviously help these CPUs to get higher single-core performance.

When both of them are compared to the best selling Ryzen 5 3600 and Ryzen 5 3600X, there’s not much difference. According to some thousands of Geekbench scores, the median scores of these two processors suggests, the Ryzen 5 3600 has 5,478 points and 27,500 points in single and multi-core benchmarks respectively.

On the other hand, the AMD Ryzen 5 3600X has an median score of 5,684 points and 28,500 points in single and multi-core benchmarks respectively. This signifies that these new Intel CPUs are very powerful even more than the Ryzen 3000 processors but not by a huge margin, but yes the single-core performance is what you would be craving for.

One thing to note for is that the expected TDP of the Intel Core i5-10600K and Core i5-10600KF will be as high as 125 W while the Ryzen 5 3600X has a mere 95 W TDP and the Ryzen 5 3600 with just 65 W TDP. So, cracking higher single-core scores is not a fascinating task for Intel at such high temps which will have higher power consumption.

Also, these new Comet Lake CPUs will require a new motherboard along with good amount of cooling too keep the temps lower. While the Ryzen ones wih the AM4 socket advantage enjoys an impressive stock cooler along with the lower prices, the Ryzen 5 3600 retails for just $175 and the Ryzen 5 3600X costs $230.