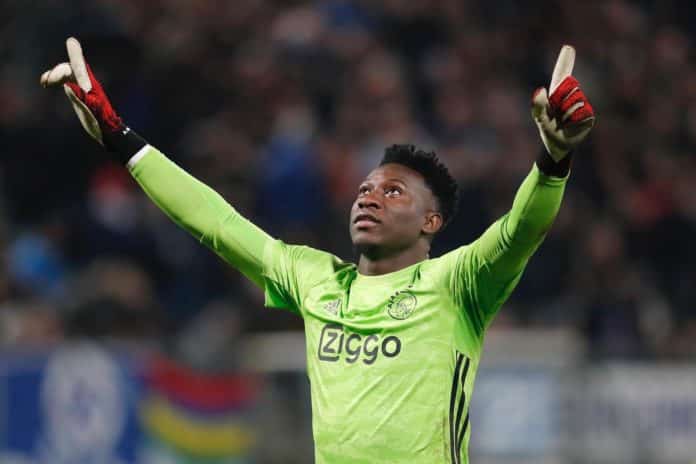 Andre Onana is one of the most underrated goalkeeper currently and his potential is valued by many of the clubs around the globe. It is very likely for him to go over a new club with a heavy transfer fee anytime soon.

But it seems he still has some affection towards his former club Barcelona and has been talking about possibilities to return to the Camp Nou.

He left the Blaugranas in 2015 for Amsterdam to be the best stopper for his team. Now there have been rumors that Barcelona could try to bring him back to the Camp Nou, and Onana clarifies he would be happy to go back.

“It’s hard to say because, with FC Barcelona, ​​I am still in very good relations with the president, the coaches,” he said.

”As I said earlier, Barca is my home. If I have to go back, I will go back. But today we are still far from it. I’m the Ajax goalkeeper and we’ll see what happens at the end of the season.

”I only take care of the ball game, what happens at the stadium. The rest are my agents who manage.”

Even though if he lands back to Barcelona, then he would have be on the bench like Neto because the Blaugranas have the second best goalkeeper in the world i.e. Marc-Andre ter Stegen.

Onana has also been linked with Paris Saint-Germain and Chelsea, so it will interesting to see where he ultimately lands up in the next season.