Ozil wanted to sign for Barcelona but instead joined Real Madrid 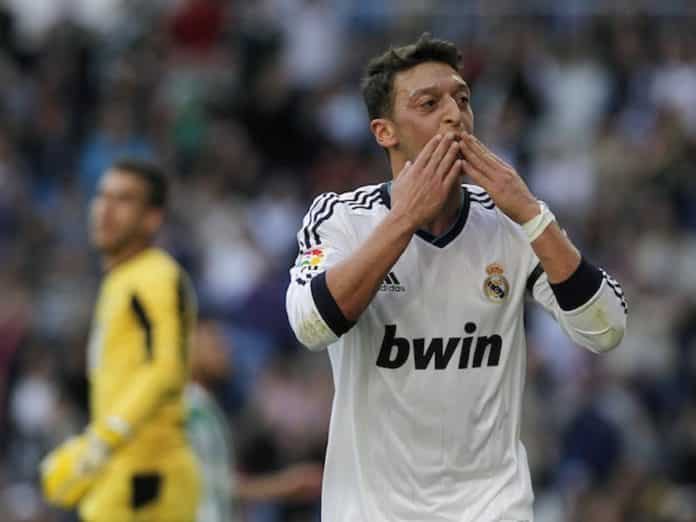 Mesut Ozil is certainly one of the best playmakers of the game. His vision and passing are second to none, only his attitude during games has been questioned many times.

Ozil had a terrific World Cup in 2010. He was one of the outstanding players in that World Cup. All the top European clubs wanted his signature including the likes of Bayern Munich, Manchester United, Real Madrid and Barcelona.

“My wish was to join Barça, it was my favourite club, no other team has played as good a football as this club. I thought I would sign in favour of Barcelona. But Guardiola did not let me know that he liked me. I thought he was not interested. His absence made me suspicious. They said he was on vacation.

“Mourinho was very convincing. Affable. And insistent. It was the opposite of the Barcelona coach. So I decided to join Jose Mourinho and Real Madrid.”

Ozil immediately had an impact on the Real Madrid team. He had 25 assists in his first season at Real Madrid. He won the 2011–12 LaLiga along with the Copa del Rey in 2011 and the Supercopa de Espana in 2012. He left Real Madrid in 2013 after playing 3 seasons for them.

He joined Arsenal from Real Madrid and has somehow lost his influence on the game since then. He has been involved in many controversies in his homeland Germany and it seemed his club career was also going to drastically fall. But the appointment of Mikel Arteta as the head coach of Arsenal has given his career a new life. Arteta has played him in many games and Ozil looked as if he is getting back to his old self.