Is Sony Experia 5 II going to be the Smallest 5G phone? 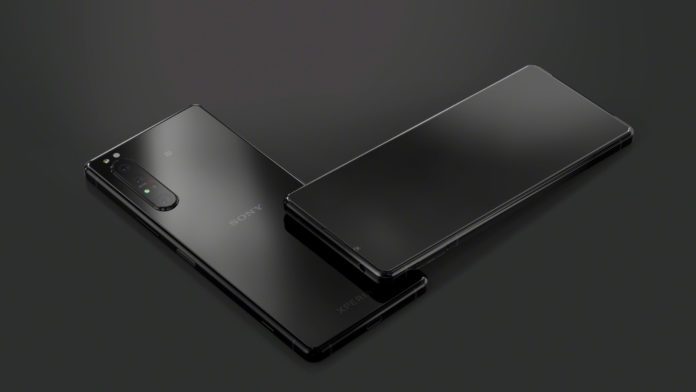 There is a rumor that Sony Experia 5 II can be the smallest smartphone with screen size under 6-inches. This smartphone will be released in Japan in the second half of this year, according to insider sources.

The smartphone is said to have a 5.6″-5.8” screen and will come with 5G equipped with it. Equipping 5G in this device Sony will produce its second 5G enable device was first being the Xperia 1 II and simultaneously it will become the smallest smartphone to have 5G connectivity for its screen size.

New leaks suggest nothing about the processor but that the new Experia 5 II can feature the Snapdragon 765G with a 5G modem which will make it a mid-range device with a smaller body as well. Sony will be focusing more on the camera portions but if this becomes real news the device itself will be a masterpiece. The Xperia 5 II can fit nicely between the Xperia 1 II and 10 II which means smaller than the premium flagship but more powerful than a mid-ranger.