3nm Chip Production of Samsung got delayed due to COVID-19 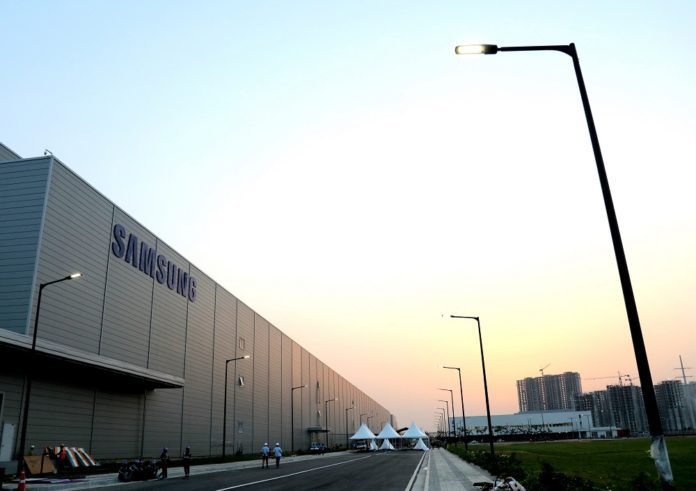 Another big bump in the road of Samsung due to Coronavirus pandemic around the world. Like several other smartphone brands, Samsung has also faced many difficulties with its ongoing flow and been affected by different kinds of productions and sales worldwide. At the time of writing this article, more than 76,000 people round the globe have lost their lives due to this COVID-19 pandemic.

The Korean tech giant has been planning on producing a special type of 3nm chip for smartphones which are almost 40% smaller than the latest IBM’s 5nm chip, which has almost 30 billion transistors. The chip that Samsung is planning to make will show a new path to smartphone technology worldwide. The 3nm chip is likely to have around 50 billion transistors and is likely to be 35% more efficient than current 7nm chips present in a few flagship devices.