Juventus may be forced to sell Cristiano Ronaldo 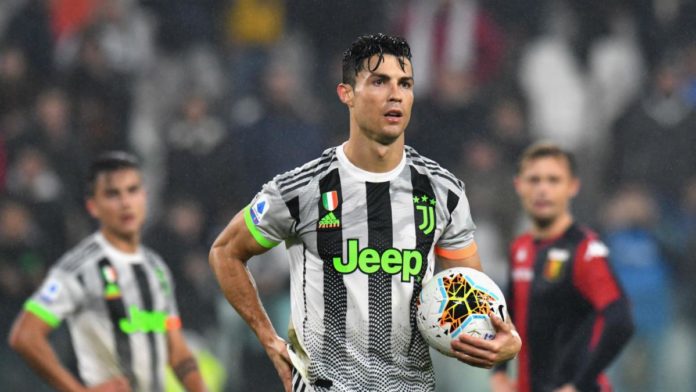 The Coronavirus pandemic has hit hard the economies of all the football clubs. With all the major football leagues suspended, the clubs have no earnings. There are no match fees as well as sponsorship fees.

All the players have accepted salary cuts which will allow Juventus to save around £100 m. But sadly that amount may not be enough. Juventus may then be forced to sell Cristiano Ronaldo.

According to Mirror, a study recently published by the CIES Football Observatory has said that owing to the Coronavirus, transfer fees will drop by around 28 per cent. That means Juventus will only recoup around £60m of the £100m they paid Real Madrid in 2018.

Juventus bought the former Real Madrid star to guide the Old Lady back to the top of European football. They have last won the Champions League in 1996. But Ronaldo failed to deliver the Champions League trophy in his 1st season, though he helped Juventus to their 8th straight Serie A title.

Ronaldo is reportedly unhappy at Serie A champions Juventus amid links to Paris Saint-Germain and another of his former teams, Manchester United. However, Calciomercato’s report claims Ronaldo has his eyes on Real Madrid where he has spent the most successful days of his career.