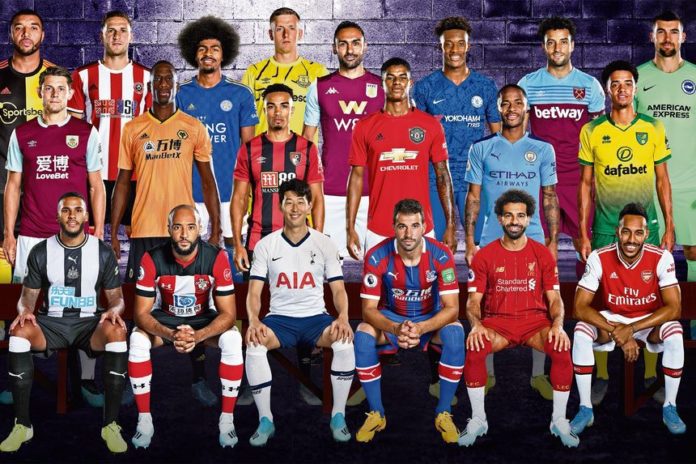 Players across the globe are accepting salary cuts to help their clubs in this time of need. In Germany, Borussia M’Gladbach players were the first to waiver off their salaries. In Italy, Cristiano Ronaldo and his Juventus teammates have also accepted pay cuts. In Spain, Messi and his co aren’t far behind. They have also acepted salary cuts.

But there has been no response from the Premier League players regarding salary cuts. They have been accused of living in a “moral vacuum”.

UK Government has furlough scheme for non-playing staff. The scheme enables employees to be paid 80 per cent of their wages – up to a maximum of £2,500 per month – by the Government while on temporary leave.

Many Premier League clubs like Tottenham Hotspur, Newcastle United and Norwich City have taken advantage of this government initiative. The scheme was not made to help top-flight clubs while their players still receive massive wages.

According to Onefootball, Julian Knight, the chairman of the Digital, Culture, Media and Sport committee said: “It sticks in the throat. This exposes the crazy economics in English football and the moral vacuum at its centre.”

“This isn’t what it was designed for. It’s not designed to effectively allow them to continue to pay people hundreds of thousands of pounds, while at the same time furloughing staff on hundreds of pounds. I don’t know whether or not the Treasury can legally turn down these applications.”

“But at the same time I think football needs to have a good, long, hard look at itself and see whether or not morally this is really right, and whether or not actually what they need to do is come to an arrangement with some of their stars so they can continue to pay their [non-playing] staff 100 per cent of their wages rather than furloughing them on 80 per cent.”

Sadiq Khan, the Mayor of London told BBC Radio 5 Live: “My view is always that those who are the least well-off should get the most help. Highly paid football players are people who can carry the greatest burden and they should be the first ones to, with respect, sacrifice their salary, rather than the person selling the programme or the person who does catering or the person who probably doesn’t get anywhere near the salary some of the Premier League footballers get.”

“It should be those with the broadest shoulders who go first because they can carry the greatest burden and have probably got savings, rather than those who work in catering or hospitality who have probably got no savings and live week by week and who probably won’t get the [furlough] benefits for five weeks.”

It is a time of crisis and all of us need to stand together united and fight against the common enemy – Coronavirus pandemic.