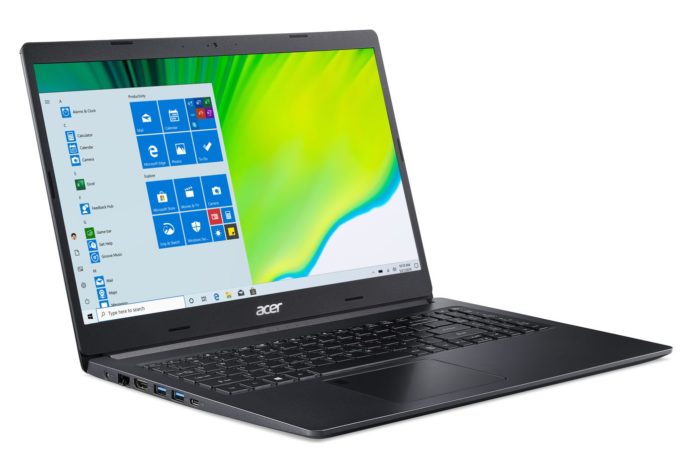 The new Acer Swift 3 & Acer Aspire 5 series to feature the latest Ryzen 4000U mobile processor, will start from as low as $519

When AMD launched the Ryzen 4000U mobile processors at CES 2020, a lot of OEMs did pledge to use the new exciting APUs in their laptops and one of them included Acer as well. Acer’s Swift 3 and Aspire 5 series are the best selling laptop series for the company as they target the mid-range and budget audience respectively.

Already from various leaked benchmarks on our site, you’ll probably know the power these new APUs posses both on the CPU as well as on the graphics front. Acer tries to provide slim laptops at attractive price points in the market with these two laptop series and it will be a just choice to upgrade both of them with the latest Ryzen processors.

These Renoir APUs draw lesser power at a TDP of 15W only, these processors provide incredible performance, thanks to AMD’s Zen 2 architecture. The 7nm goodness is prevalent when we see a much better graphical performance from the Vega iGPU even though featuring lesser CUs than last-gen.

The 14-inch Swift 3 features up to a 15W Ryzen 7 4700U, with eight cores, eight threads, along with 2.0 GHz base clock speed and boost up to 4.1 GHz. The laptop is comprised of an aluminium chassis and a magnesium-aluminium lid which the company describes it as “svelte and stylish.”

It also packs up to 16GB of RAM and up to 512GB of SSD storage and does comprise of a 1080p display with narrow bezels. The efficiency of the Ryzen 4000 processors along with Acer’s tweaks promises a massive 11.5 hours of battery life. The new Ryzen powered Acer Swift 3 series will have a starting price of $629 and will be available from April.

The Aspire 5 has always been on the budget-end and delivers extraordinary value in terms of its cheap price and incredible performance. The new 15.6-inch Aspire 5 features up to 24GB of RAM and an SSD of up to 1TB along with the 15W AMD Ryzen 5 4500U while we assume there will also be a Ryzen 3 variant as well.

If you think the Ryzen 5 4500U is weak then you are mistaken, as this time it features up to six cores and six threads along with 2.3 GHz base clock speed and boosts up to 4.0 GHz. Obviously this laptop series is intended as a budget option towards families and small businesses. The new Aspire 5’s AMD Ryzen 4000U configuration starts at $519 and will be available from June.