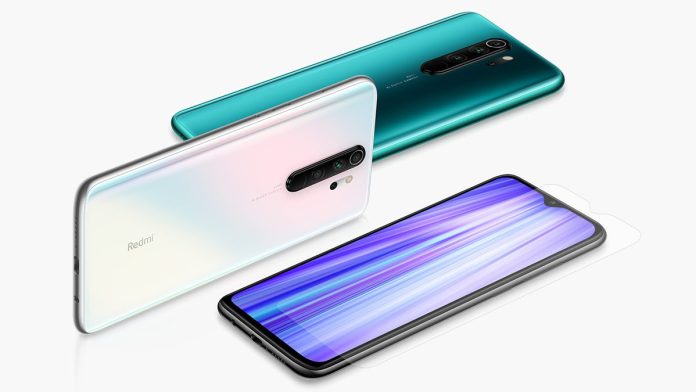 We know Huawei makes a variety of devices and its premium line of smartphones is loved by users across the globe while Xiaomi is known to the value king as its most offerings are in the budget segment but are also expanding in premium range rapidly.

The global smartphone market has seen around a 38% year-on-year decline in smartphone sales last month due to the Coronavirus pandemic. Also, Huawei has had a tough 2019 with the US trade war, disruption in Google services and lot more which did impact the company to some extent.

According to Strategy Analytics latest global sales statistics shows that in February, Xiaomi shipped 6.0 million units compared to Huawei’s 5.5 million units. Huawei’s smartphone sales remained comfortably ahead of Xiaomi until February when COVID-19 made a massacre in China with a wide-scale curfew and travel restrictions.

Huawei has a very strong market in the native country and the pandemic has cost the company such a major blow in smartphone sales.

Huawei’s flagship smartphones are top-quality but do lack Google Mobile Services including all pre-loaded Google apps which makes it difficult for Huawei to compete in many Western markets where consumers rely more on Google’s services.

On the other hand, Xiaomi sales have also dropped but the decrease was proportionally smaller, possibly because of their growth in Europe and popularity with Indian consumers. So, Xiaomi is now on a mere advantage with Huawei but in the coming months, it will interesting to see how the smartphone market prevails.

The new flagship gaming laptop from ASUS will cost you a hefty Rs. 2,79,990 in India The Taiwanese...
Read more
Technology

Xiaomi's sub-brand Redmi debuted in the Audio segment a few months ago with Earbuds S in the country and then later on...
Read more
Technology

Smarter Living 2021: All Xiaomi launched products at a glance

Xiaomi generally launches a new product almost every week. You will hardly get a thing that this Chinese brand didn't have in...
Read more
Football

In a rather unexpected announcement by Aston Villa, Chelsea's Ross Barkley has joined the club on a season-long loan for the remainder...
Read more
Load more

Smarter Living 2021: All Xiaomi launched products at a glance

Xiaomi generally launches a new product almost every week. You will hardly get a thing that this Chinese brand didn't have in...
Read more