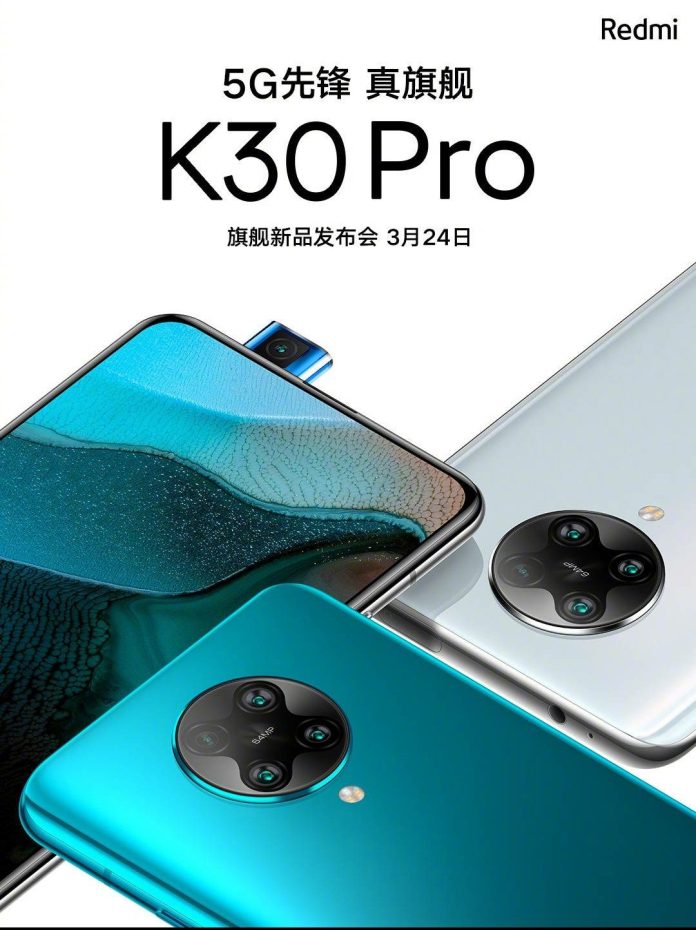 The Redmi K30 Pro official launch is going to take place in China on March 24. Due to the coronavirus outbreak, Xiaomi is not hosting an official physical launch event. The company will conduct a Livestream online, through the official Redmi account on Weibo for the launch event.

Details about the global debut of the Redmi K30 Pro are yet to be revealed by the company and considering the historical records of the company, the smartphone would debut in markets including India at a later date. The global launch date always differs from the original launch date for this company.

Moto G60 and Moto G40 Fusion launching in India soon: Here is everything you need to know