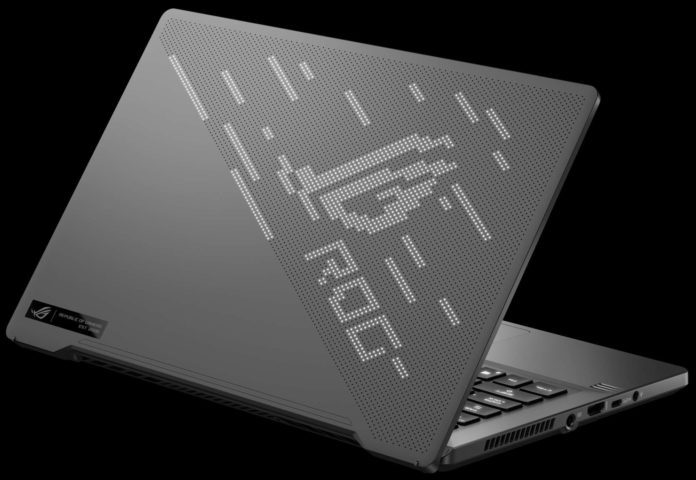 The Red team’s upcoming Ryzen 4000H gaming APU will be seen on next-gen gaming laptops with all the Zen 2 architecture goodness. We know that the Asus ROG Zephyrus G14 will be one of the firsts to debut in the market with this APU.

Also the Ryzen 7 4800HS which is custom made by AMD for ASUS coming with 35W TDP is also a 8 core, 16 threaded processor with 3GHz base clock and 4.3GHz boost. So it should give superior performance both in terms of gaming and productivity.

The 8-core AMD Renoir chip has amassed in the Geekbench 5 with decent single-core scores of 1,135 and 1,164 points while scoring a humongous multi-core scores of 7,444 and 7,544 points in two separate benchmark tests. The base frequency of the tested Ryzen 4000 processor was measured at 2.90 GHz.

This proves that the AMD Ryzen 7 4800HS is a very capable APU and has very narrow margin with the Intel one who can be wary of the upcoming Ryzen 9 4900H which does have some better clock speeds to make the difference. Even though having a 35W TDP against the 45W Intel CPU, the AMD one performs well in single-core and defeating in multi-core tests.

Overall the new laptops be it gaming or for everyday use, the new Ryzen 4000 mobile processors are an excellent all-round performers and if the price margin is lesser than Intel, which I am sure will be, the blue team will face some hard time in the laptop market as well in the coming days.

Previous article
Realme Narzo 10 to come with 48MP Quad-Camera setup, Powerful Processor, and 5000mAh battery
Next article
Google I/O 2020 is Cancelled as both Physical and Online events are called off due to COVID-19