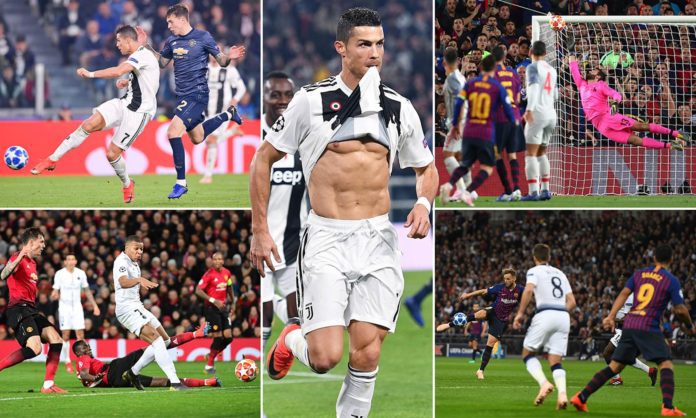 All the major footballing leagues have been suspended due to the COVID-19 pandemic. The domestic league matches along with the European matches have been postponed till the end of March which can even extend to mid-April depending on how the coronavirus is tackled in the next few days.

UEFA have postponed the Euro 2020 by 12 months. The European Champion will now take place in 2021. CONMEBOL have also followed the same path and have moved the Copa America to 2021.

The postponement of the international competitions will give all the leagues enough time to finish their seasons.

UEFA have announced a commitment from all the European Leagues. All European and domestic club competitions for the 2019-20 season will be completed by 30th June. The football matches will resume by mid-April ‘should the situation improve and resuming playing be appropriate and prudent enough’.

There may be ‘possible limitations or drops of current exclusive calendar slots, potentially resulting in the scheduling of domestic league matches in mid-week and scheduling of UEFA club competitions matches on weekends’.

There will also be possible adaptations of the 2020/21 Champions League and Europa League qualifying rounds, which ordinarily begin in July for many teams.

The international tournaments which were scheduled to take place in 2021 will also have to be rescheduled as a result of the men’s European Championship moving to 2021. The Women’s Euro 2021, the 2021 European Under-21 Championship and the 2021 Nations League finals will all be rescheduled, although UEFA has not confirmed new dates for those affected tournaments yet.