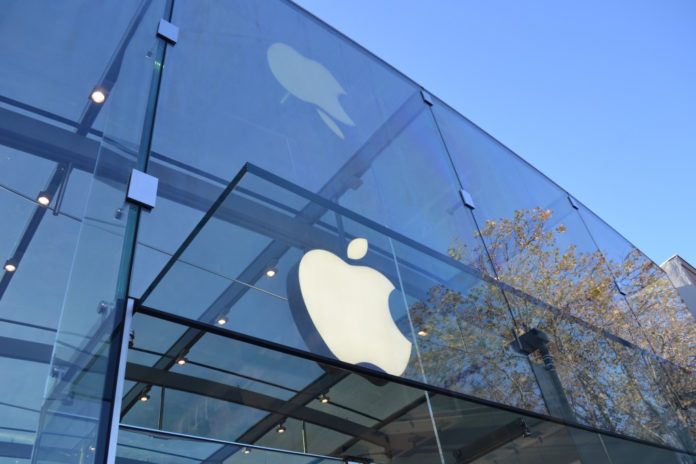 After much speculations regarding Apple’s offline presence in India, Apple’s CEO Tim Cook has made it puclic about their own offline as well as online availability in the country. The Cupertino giant is slowly and steadily making a good progress in the world’s second largest smartphone market.

Knowing the potential of Indian smartphone market, Apple already has started making iPhones in the country, in an effort to reduce the costs so that more people can afford them. Their stratergy has paid off as the iPhone XR is now one of the best selling premium smartphones in the country and the best one in the world in 2019.

Even though Apple is creating availability for its products in India via authorised retailers and major eCommerce giants like Flipkart, Amazon, Paytm Mall but they are getting to the selling this time and the Cupertino giant has confirmed its plans.

But you may doubt why not this year? To answer that, Tim Cook said that the company had to seek special approval for this because the Indian government wanted it to work with a partner. “We wouldn’t be a very good partner in retail. We like to do things our way,” he clarified.

This will increase the trust of the brand in the country and cut down the dominance shown by the authorised resellers and bring an end to the deep discounts provided by the eCommerce giants off lately. Also it will pave way for better economic growth and newer products for India.

This will be the largest Apple Store in India and will be three times to that of Apple Flagship Premium Reseller’s 8000 sq.ft outlet in Mumbai which opened back in August 2019. Apple also will be planning to open 2-3 retail offline retail stores in India in the coming years.