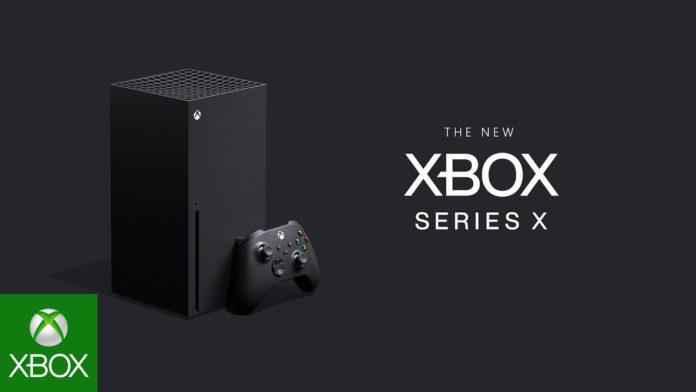 After giving the world the first glimpse of the upcoming Xbox Series X that will be “a true generation leap” in the era of gaming consoles, Microsoft is giving some specification leaks of its upcoming “Project Scarlett” powered by AMD hardware.

The Redmond giant’s new gaming console will go head-to-head with Sony’s upcoming PS5 which will also be powered by AMD. As told earlier in last year’s E3, the new Xbox Scarlett is promised to be 4X more powerful than the last-gen Xbox One X.

Microsoft will go all-AMD this time also and the gaming console will feature AMD’s 7nm chips, i.e. Zen 2 (octa-core) CPU and a custom developed Navi GPUs and it will have support for up to 8K resolution and up to 120 FPS.

The company has confirmed that the Xbox Series X will have a GPU that packs in 12 Teraflops of processing power which is twice the GPU performance found in the Xbox One X and eight times that of the Xbox One.

The Blogspot that details regarding the hardware upgrades, also says that the Xbox Series X will feature Variable Rate Shadin that allows developers to utilise GPU power more efficiently by targeting important characters or environmental objects, instead of spending GPU cycles on all individual pixels in a scene.

According to the post, “ this results in more stable frame rates and higher resolution, with no impact on the final image quality.”

Also, we all know that the upcoming Microsoft Xbox Series X will support hardware-accelerated ray tracing and 8K support for games. In last year’s E3, Phil Spencer also confirmed the use of NVMe SSD storage along with dynamic latency input and HDMI 2.1 support.

The game load times will increase up to 40 times over the present Xbox One and the SSD will also be used for caching and paging to further reduce the loading times. It will also have a dedicated sound card and there will be a Quick Resume feature for multiple games.

No solid launch date has been announced by Microsoft but they are to expect in the coming months but we think at the E3 2020 the announcement of the revolutionary gaming consoles will be made or might be before that if its competitor Sony announces the PS5 earlier.