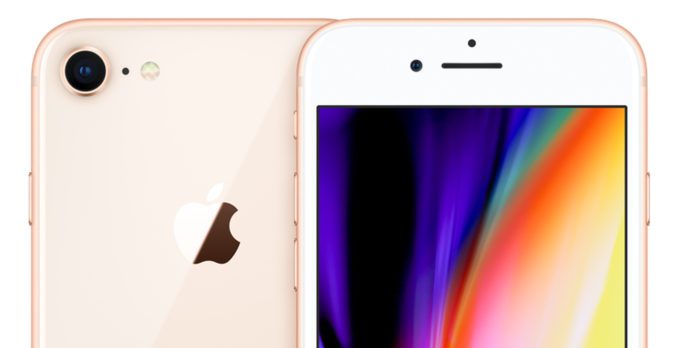 The Cupertino giant has been linked to various rumours regarding the upcoming iPhone SE 2 which will indeed be the successor to Apple’s budget series of iPhones. But the outbreak of the deadly Coronavirus might be a big issue for Apple who already expects to miss the revenue target of Q1 2020.

Even though its operations seems to have affected due to the Coronavirus outbreak in China but Apple plans to launch the iPhone SE 2 in 1H20 itself. Apart from the launch, the new budget iPhone is said to be powered by the A13 Bionic SoC of last year’s iPhone 11 series.

According to MacRumors, the new iPhone has been referred to as the iPhone 9 with the body of an iPhone 8 with a Touch ID sensor and might be equipping the Face ID feature this time.

Also, it says that the iPhone SE 2 will be Apple’s first sub-US$400 smartphones in years and will not include a 7-element plastic (7P) lens as it will be released in 1H20.

The iPhone-Ticker.de has received information for reliable sources, the German website has reported that Apple will release the iPhone SE 2 on April 3, with an announcement occurring either on March 30 or March 31.

Whatever might be the specs of the new iPhone SE 2 but it is clear that we will be getting a new budget iPhone which indeed will help to get more market share for the Cupertino giant, in a huge smartphone market like India, currently dominated by Chinese smartphone brands.

So, what we infer is that the iPhone SE 2 will probably arrive by the end of next month but it may not be available to order until the start of April. Also, it is rumoured that we might be seeing an update to Apple’s iPad Pro lineup and the refreshed MacBook Pros with 10th gen Intel CPUs.