Smartphones are the gamer’s preference in India 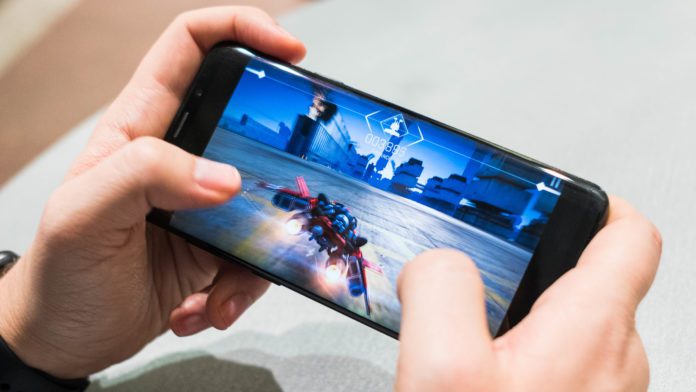 Gaming is an ever-growing industry in India. It’s hugely popular, especially amongst a younger generation that is happy to embrace the entertainment that technology can bring.

According to a report by Google-KPMG, there is expected to be 310 million online gamers in India by 2021. Two of the biggest reasons for the impressive growth of the gaming industry are the ease of access to gaming payment options and the high occurrence of smartphone use in the country.

There is no doubt that the smartphone market in India is huge. In fact, India is thought to have now overtaken the USA as the second-biggest smartphone market in the world, after China. According to a recent report from Counterpoint Research, around 158 million devices were shipped to the country in 2019.

The growth in the smartphone market means that more Indians than ever can access favourite gaming titles such as PlayerUnknown’s Battlegrounds (PUBG) and Clash of Clans. Online casino enthusiasts are also more likely to use a smartphone to play. The quality of the software design is such that games like roulette have complete clarity.  Players are able to see exactly how one of these wheels can look like even on a smartphone screen.

The truth is that most gaming titles are just as impressive to play using a smartphone or tablet as they are using a PC. The quality of playing experience, and the ability to access action on the move, mean that the popularity of mobile gaming in India is likely to keep growing at a fast pace.

This is especially the case given the high prize money that is available to be won at mobile gaming tournaments. For instance, the ‘PUBG Mobile India Series 2019’ had a total prize pool of Rs 1 crore.

It’s not just the number of people using a smartphone for gaming that will continue to increase. As you might expect, the number of game downloads is also significantly higher now than it was back in 2014; 700 million downloads as opposed to 140 million downloads. Given these figures, developers will concentrate on creating as many innovative new titles as possible.

This will mean that download numbers should continue to increase significantly. As downloads increase, so does the amount of time that people spend playing online games. In 2014, the total number of hours spent online gaming in India was around 2.9 billion. That may sound like a lot of hours but this number has increased to around 7 billion.

There is no sign that the appetite for online gaming in India is going to diminish. It’s also likely that many players will continue to opt for mobile gaming as their preferred option. This is due to a combination of factors including the easy access to games that a mobile device provides and the good quality of the gaming experience on mobile.