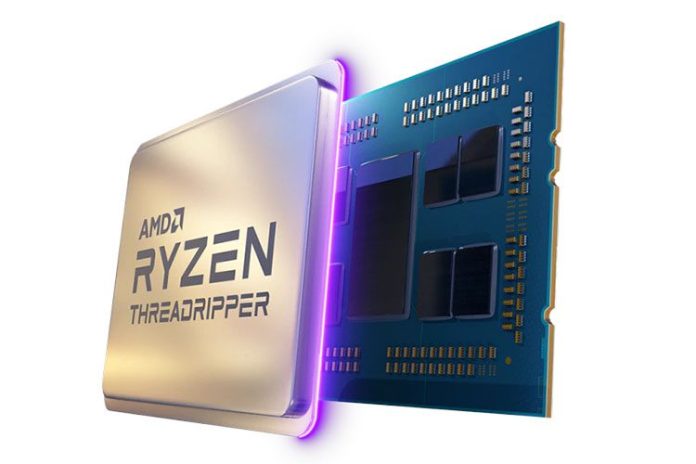 If you are stunned with the title, so are we, already we got some leaked benchmarks of the new Ryzen Threadripper 3990X which was indeed impressive but lacked behind the Xeon W-3175X, so we doubted the genuineness of it as because the Ryzen CPU will be the best one with its massive 64 cores and 128 threads.

Now according to the latest benchmark from SiSoftware’s database, we have some different results which were expected. Now we see the AMD Ryzen Threadripper 3990X scoring 1836.90GOPS against Xeon W-3175X’s 1001.78GOPS in Processor Arithmetic Benchmark which accounts to over 80% better performance.

This is most likely to increase with better cooling and powerful hardware, the benchmarks seen have the highest clock speed of 4.34GHz. It is worth noting that the Ryzen Threadripper 3990X is $1000 more expensive than the Intel Xeon W-3175X but totally worth for its higher price.

Already the Threadripper 3970X is gaining its word in the market for its high performance and with the new AMD Ryzen Threadripper 3990X, we can expect total dominance against Intel. It will be interesting how Intel reacts with its Comet Lake CPUs for desktop.

From the past couple of months, Realme has launched various types of products in the market. Not only quality smartphones but...
Read more

TSMC: U.S-China scuffle to increase the cost of semiconductors

Trump administration and the Chinese government has been going at each other's neck since early 2020. With the current trade going between...
Read more

If you didn't know Xiaomi is very much active in the fitness segment also lately and a few months ago it...
Read more