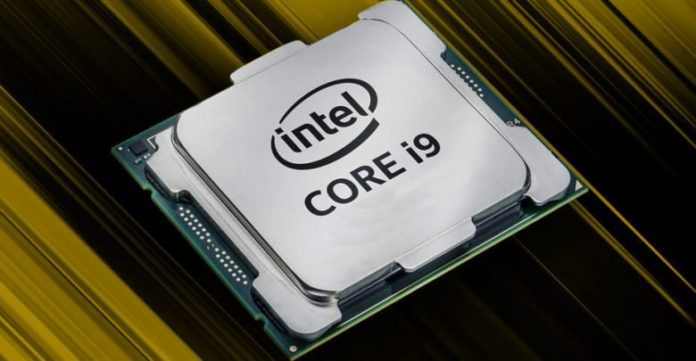 Intel is wary of its age-old architecture and in spite of its commitment to bring 10nm to desktop, the blue team will again refresh its existing Skylake architecture to being the new Comet Lake desktop CPUs. The Core i9-9900K was Intel’s last-gen flagship desktop CPU and this time we will have the Core i9-10900K.

It seems Intel will crank up the core count to tackle with AMD’s monstrous Ryzen 9 3950X, now the Intel Core i9-10900K will feature a 10-core 20-thread configuration with a base clock of 3.7 GHz and a boost clock of 5.1 GHz, according to a recent 3DMark listing.

Spotted by Twitter user @_rogame, the Intel Core i9-10900K will potentially be much more powerful than its predecessor with 2 extra cores and 4 cores, all of them having a high boost clock of up to 5.1 GHz. Obviously, the boost clock is of a single core and the processor will rightfully boost higher, thanks to Turbo Boost Max 3.0 and Thermal Velocity Boost.

Even though the listing shows the manufacturing process and TDP values as 0 but from past leaks, we can assume the Core i9-10900K will be a 125W TDP CPU, fabbed out of 14nm process. The CPU will be based out of a new LGA 1200 socket motherboard and will come with an integrated Intel UHD Graphics 730.

The CPU will also have advanced core and memory overclocking capabilities, 40 PCIe Gen3 lanes (16 from the CPU + 24 from the 400-series chipset), along with 20 MB cache.

Along with this CPU, we will also see other Core i9 CPUs including the 10900F and the 10900KF which seem to be priced around $449 and $499. It will be interesting to see how the upcoming 10th gen Intel Comet Lake CPUs compete against the AMD Ryzen 3rd gen desktop processors and the upcoming Zen 3-based Ryzen 4th gen desktop CPUs.

Previous articleSamsung Galaxy Z Flip live hands-on video pops up.
Next articleSamsung and Apple stores will shut soon in China due to the threat of the CoronaVirus.