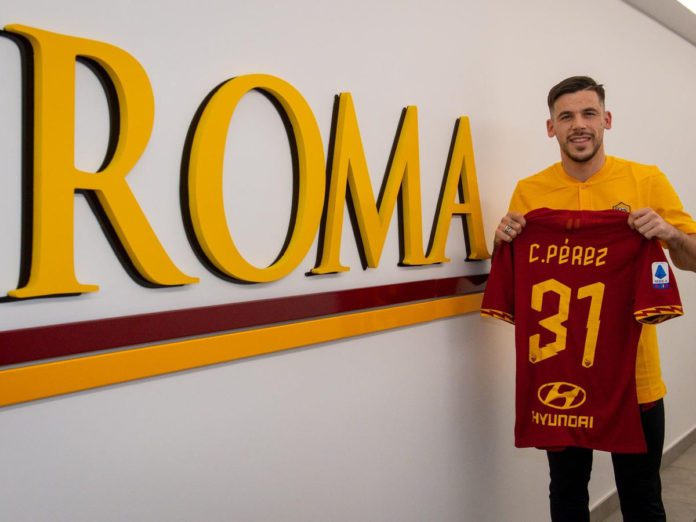 The 21-year old had been struggling to get regular game time at Barcelona because of all the stars present in the team. Carles Perez has now joined Roma on an initial loan deal with an option to buy at the end of this season.

Roma are reported to pay €1million for the loan deal and will have to pay an additional €11m to make Perez’s transfer permanent with another €3.5m in bonuses. But Barcelona retained the right of first refusal on any future sale of the player.

“FC Barcelona would like to publicly thank Carles Pérez for his commitment and professionalism and would also like to wish him all the best for the future.”

Carles Perez said: “I know I am leaving a great club like Barcelona, but I’m joining another great club in Roma. I’m really happy and I can’t wait to start training alongside my new team-mates.”

Roma chief executive Guido Fienga said: “We are hugely satisfied with Carles’ arrival in Rome. Carles learned his trade in one of the best youth academies in Europe and has been playing for a club with so much talent at its disposal.
We are all hopeful that he can immediately have a significant role to play within our squad.”

Perez made 12 appearances in all competitions this season and scored twice. If Roma decides to make the transfer permanent then the former Barcelona winger will sign a contract running until June 2024.