Xiaomi to launch its first Redmi wearable in India 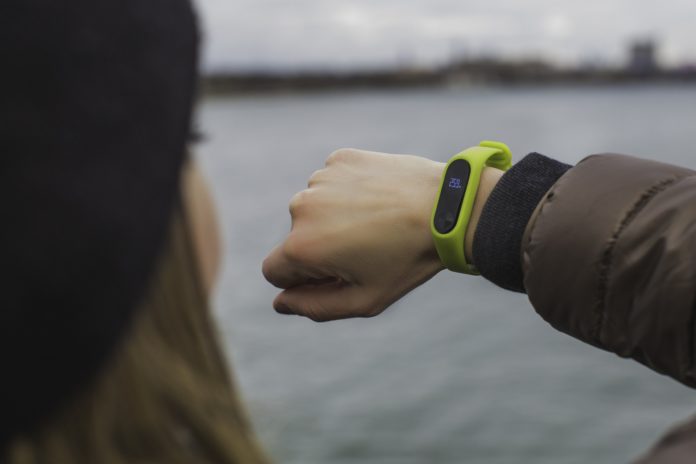 Tech giant Xiaomi is known for its budget-friendly wearables and in fact, it is the number one wearable company in India and even its dedicated wearable company Huami is doing great with its smartwatches in India. Xiaomi launched a lot of its own watches including Mi Watch and Mi Watch Color in China.

Now it seems Xiaomi is not stopping at all and they are about to launch a new wearable device in India under its ‘Redmi’ branding. The device was originally teased by Redmi GM, Lu Weibing, during the Mi Watch launch and it has been reportedly discovered on the Bureau of Indian Standards (BIS) certification website.

Also, a tipster based out of China has even claimed to have found mentions of a Redmi fitness tracker within the Mi Fit app. This proves that some type of wearable by Xiaomi under the Redmi branding is in works and will surely be launched in India.

However, it’s not clear whether it will be a full-fledged smartwatch or just a cut-price smart band. Leaks also suggest that the device will feature an alarm clock, heart rate monitoring and the ability of music streaming from connected phones.

It will also be able to display weather updates like the Mi Band 4 and will support payments via NFC which will be a new feature. The leaked images that have been found within the Mi Fit app suggests this to be a basic fitness tracker that looks similar to the Mi Band 4 rather than a smartwatch.

Also, as for now, it’s not clear if the smart band will be undercut version of Mi Band 4 or a better one and which functionalities it will borrow from the original Mi smart wearables.

Even though we are assuming this to be a smart band this can also be a watch as well because according to the tipster Sudhanshu @Sudhanshu1414 who suggests that the listing on the BIS website shows a Redmi device certified under the ‘SmartWatch’ category rather than being a smart band with model number HMSH01GE.

For now, apart from this, we do not have any solid info regarding the device but all we say we can soon expect a new wearable by Xiaomi in India, maybe one that will be competing with Realme’s upcoming fitness tracker.