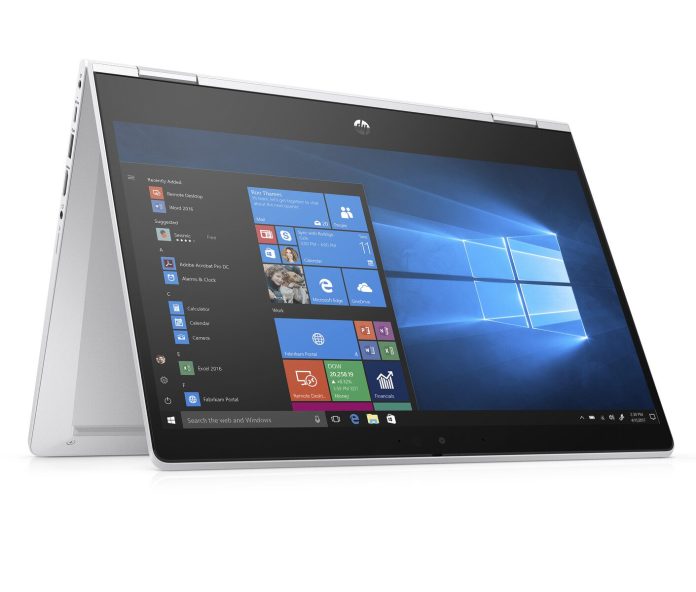 Now coming with up to 8 cores and 16 threads in 15W TDP, AMD is showing the dominance of its Zen 2 architecture which will improve further in the days to come. The competition in the mobile CPU market is ultimately benefitting the customers to get better performance on their laptops without compromising the battery life.

Due to the improvement in its mobile CPUs, more OEMs and manufacturers are now partnering with AMD, presenting the thin and ultra-light notebooks, one of the major examples of this was last year’s Microsoft Laptop 3. HP is one of AMD’s long-time customers and they will be including the new chips in their upcoming HP ProBook x360 435 G7.

This laptop will not feature any PRO-level CPUs as AMD has not yet released Ryzen 4000 PRO processors with enterprise-level security features.

Even though the HP ProBook x360 435 G7 series is set to arrive in this May only when we can get more details about the performance of these laptops. HP will be launching the new ProBook x360 430 G7 Intel laptops in the coming weeks or months to follow.

The most anticipated console from Microsoft is finally available for pre-order. With gamers around the world placing orders for their favorite console,...
Read more
Google

From the past couple of months, Realme has launched various types of products in the market. Not only quality smartphones but...
Read more
Load more

Technology, around us, is evolving in a very fast manner. Tech giants introduce dual-screen or foldable smartphones recently and they are still...
Read more

HP has announced a wide range of laptops and one of them being its budget HP Pavilion 13 powered by the latest...
Read more