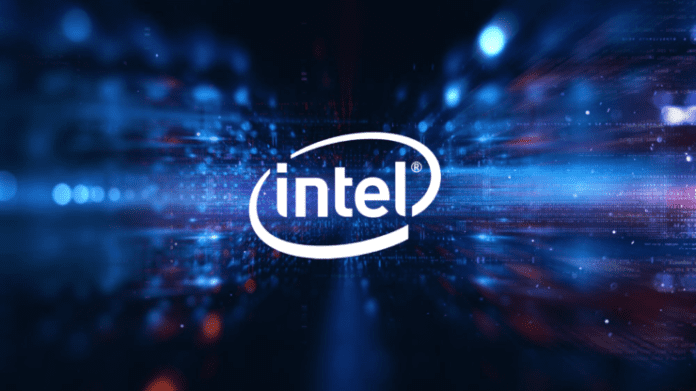 Intel’s new Tiger Lake CPUs based on the 10nm process are coming this 2020 and they have been already spotted in benchmarks by the tipster Tum Apisak. The Intel Tiger Lake U chips will be an improved version of the previous Ice which was only limited 4 cores.

This low TDP mobile chip was spotted in the Time Spy benchmark from 3DMark, where it scored an amazing 1,300 points in GPU and 4,400 in CPU.

Now if we compare this to AMD’s previous flagship mobile processor the Ryzen 7 3780U APU that was released in October 2019 scored 1,000 points in the GPU test and 3,100 points in the CPU test. This was quite obvious as the APU was based on AMD’s Zen+ i.e. 12nm architecture.

The Ryzen 7 3780U had 15 W TDP used in this test was spotted in a Microsoft Surface device. Even though this unknown low-powered Tiger Lake processor is celebrating its success but will face a tough competition to the newer and better Ryzen 4000 mobile processors which are even better than few of its Ryzen desktop CPUs.

The upcoming battle in the mobile CPU market from both companies will be an interesting thing to watch in the coming months.